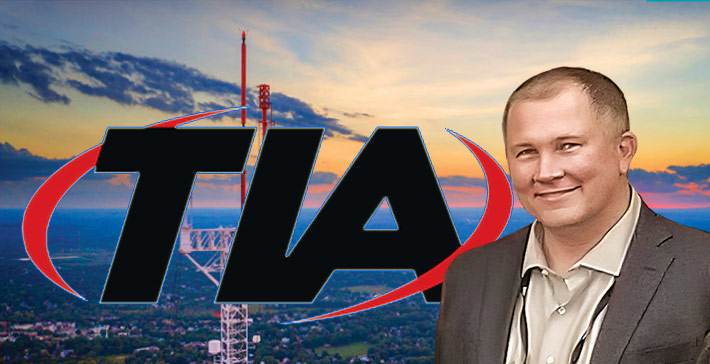 Bryan Lanier was elected to lead the TR-14 Committee

The Telecommunications Industry Association (TIA), the leading association representing the manufacturers and suppliers of high-tech communications networks, announced the election of a new chair and vice-chair to lead its TR-14 Structural Standards for Communication and Small Wind Turbine Support Structures Engineering Committee.

Lanier, an experienced engineering director was appointed as secretary of TR-14 in 2012.

Hawkins has been involved in telecommunications industry since 1994 and has been a participating member of TIA TR-14 since 1997. He has served as a chair, task group leader, a member of several subcommittees and task groups of the ANSI/TIA-222-G and ANSI/TIA-222-H standards.

“We are honored to welcome the new leaders of the TR-14 Engineering Committee,” said David Bain, Vice President, Standards of TIA.  “These new leaders receive the TR-14 torch at an historic inflection point, as the industry employs new tools to rise to the demands and opportunities of 5G.”

Stepping down this year, John Erichsen (left) and Mark Malouf served as Chairman and Vice Chairman. They were awarded a plaque for their years of service by TIA Vice President, Standards David Bain and received a standing ovation by approximately 150 attendees at the two-day TR-14 meeting.