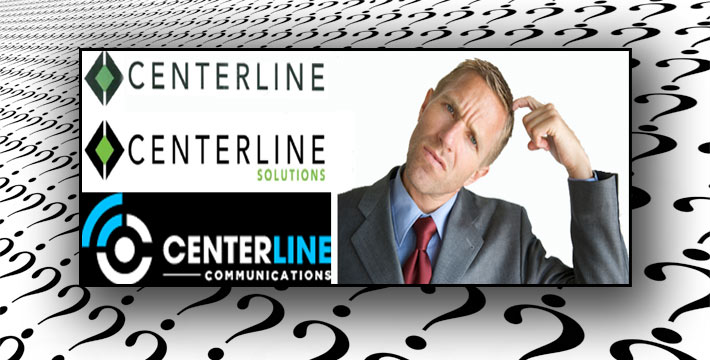 Centerline Communications says Centerline Solutions service marked their name that they have been using since 2006 and the similar name has created client confusion.

Centerline Solutions, LLC (CS) of Colorado filed Chapter 7 bankruptcy on July 12, and it could end a lawsuit they filed last August against Centerline Communications, LLC (CC) of Massachusetts in U.S. District Court for the District of Colorado regarding a service mark dispute.

In its complaint, CS said that CC brought an action before the US Trademark Trial and Appeal Board (TTAB) on Dec. 5, 2017, to cancel CS’s four federal registrations for its ‘Centerline Marks’ and wanted to stay the TTAB proceeding.

According to an attorney Wireless Estimator spoke with, a lawsuit brought by the bankrupt company typically becomes an asset of the bankruptcy estate and the trustee in bankruptcy decides if it is cost-effective to continue the suit and then makes the necessary litigation decisions for the benefit of the creditors. 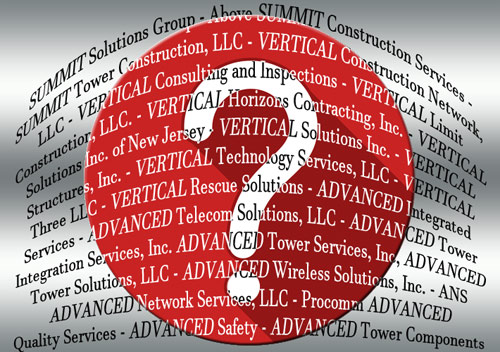 Industry terms, such as the ‘Centerline’ of an antenna have been used by many companies. Some of the popular ones, according to Wireless Estimator’s Blue Book, are ‘Advanced’, ‘Summit’ and ‘Vertical.‘ ‘Wireless’ is the most popular with the only distinction between some companies being two letters.

Also, It is not known if CS can request a restraining order against CC continuing any lawsuit while the company is in bankruptcy, as it did with plaintiffs in a class-action lawsuit against CS about shorted overtime pay.

On Friday, CS notified the court of its bankruptcy.

CS brought the action against CC seeking a declaration of non-infringement and “that there is no likelihood of consumer confusion”.

CS said that if the court did determine that the use of the name Centerline did cause confusion, CS wanted a declaration that it has senior common law rights at least throughout Hawaii and the Rocky Mountain, Western, Northwestern, Southwestern and Midwestern regions of the United States and CC should be enjoined from using the Centerline Solutions Mark in those regions.

On Oct. 1, 2018, the TTAB suspended CC’s action until the civil action was settled.

CS said it owns the registered Centerline and Centerline solutions names and design marks that it has been using since 2011.

The company alleges that CC only moved into its market states in the past few years.

CS is requesting the court to declare that there is no likelihood of confusion between the two companies’ marks and CC should be prohibited from using their mark in areas where CS believes it possesses senior common law rights.

The company is asking for damages in the amount to be proven at trial, but not limited to CC’s profits and CS’s actual damages.

CC filed counterclaims against CS, stating that it has been using its mark since 2006 and has promoted it extensively throughout the U.S., and CS’s marks are “substantially the same in overall look, sound and appearance.”

The company also said that there is considerable confusion by customers between the two similar marks, stating that it frequently received purchase orders from customers that were meant for CS.

They also said that they received “invoices and payment reminders that were intended for CS.”

CC is requesting the court to enjoy CS from continuing to use their mark, award CC special damages in an amount to be proven at trial and award the company triple the amount of damages because CS knowingly and willfully registered their marks that were being used by CC.