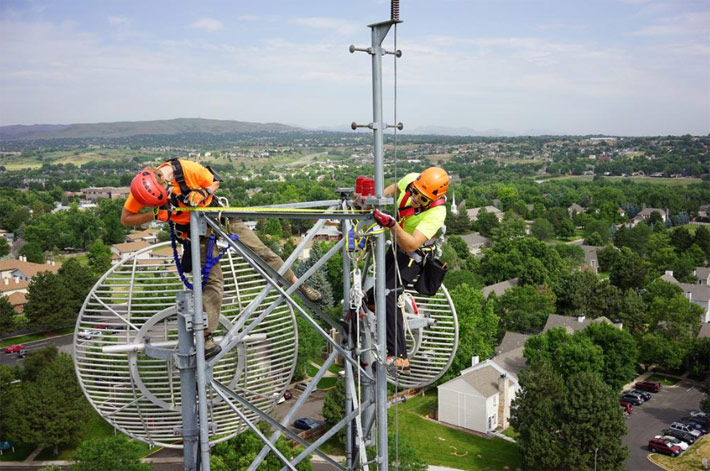 In its heyday, Centerline Solutions had more than 420 employees

Citing, delayed payments from carriers, slim margins and competition that doesn’t have high corporate expenses, Colorado-based Centerline Solutions, one of the nation’s larger contractors, filed for Chapter 7 bankruptcy on Friday

Centerline said in its filing that it has assets of $10.21 million and owes creditors $7.63 million.

It’s a who’s who list of creditors
The creditors are well-known (pages 74 through 112 ) industry contractors, suppliers and professional services providers, the largest debt being to their lender, Concentric Equity Partners at $3.8 million.

The once high-flying wireless contractor with multiple disciplines which included fiber and engineering, had been on an acquisition tear and raised its headcount to 420 employees in March 2016 after acquiring Florida’s UCI Construction Services. 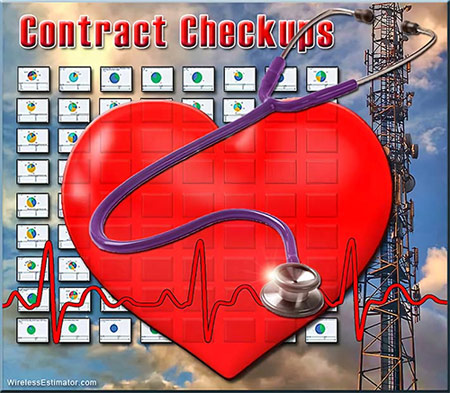 In the industry’s most extensive survey ever taken published earlier this year, Wireless Estimator uncovered some startling financial statistics that could trigger a 5G train wreck. Centerline’s bankruptcy is being seen by some industry observers as a distant warning whistle.

The company’s revenues in 2017, according to their filing, reached $68 million, but in 2018, when 5G was propelling new projects and companies were hiring to keep up with the demand, Centerline’s revenues took a 38% dive to $42.5 million.

For the first half of 2019, with revenues at $14.2 million, the company was on track for another steep decline in revenues of at least 33% as the company was downsizing and using subcontractors.

It appears that employees are due some unknown amounts, according to Centerline’s filing.

Chapter 7 bankruptcies are typically a liquidation process, where a trustee is appointed to oversee a selloff of the debtor’s assets.

The bankruptcy filing was signed by Ian Ross, chairman of the company’s board of directors. The company’s CEO is Tom Prestwood, who was named to the position in 2017.

In addition to its Golden corporate office, according to the company’s website, Centerline has offices in Phoenix; Seattle; Salt Lake City; Honolulu; Portland, Oregon; and Rochester, New York.

Centerline was included in Inc. magazine’s annual list of the fastest-growing companies in America in 2013, 2014 and 2015.

Bogged down by his back, founder leaves the company
The company was founded by Ben Little in 2011. Before that Little acquired MC Squared, a well-respected contractor founded in 2005.

He previously founded a cranberry company in the 1990s that would eventually become the largest cranberry bog producer in South America, as well as in the U.S. After becoming the world’s largest grower, he sold the company to Ocean Spray.

He was elected to serve as a director for the National Association of Tower Erectors in 2014. Following back surgery, he was unable to continue to manage Centerline and turned the reins over to Priestwood.