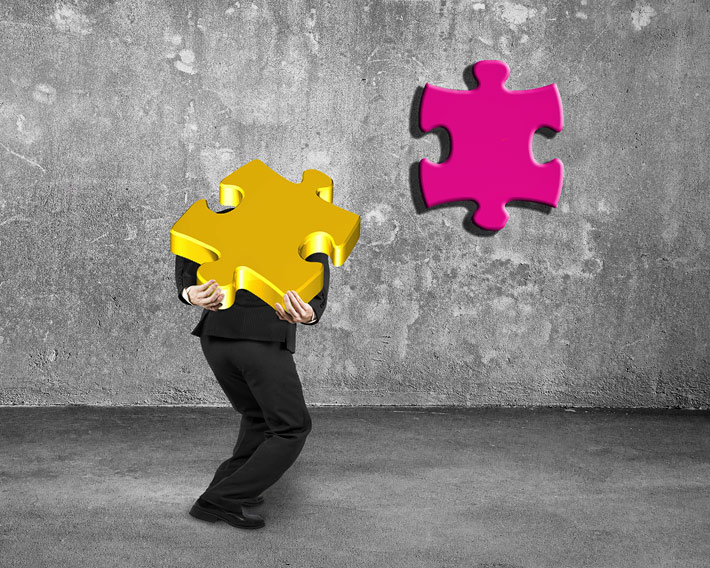 According to a Fox Business report this morning, the U.S. Department of Justice could announce a settlement to make way for the merger of Sprint Corp. and T-Mobile US Inc. by mid-week,

Sources told Fox that a settlement announcement between the DOJ and the carriers could come “Wednesday or Thursday, or possibly sooner.”

The settlement would include plans for divestitures by Sprint and T-Mobile to address concerns that the merger could harm competition.

Fox noted that DOJ antitrust chief Makan Delrahim had been scheduled to testify before the Senate antitrust subcommittee on Tuesday. But that hearing was cancelled on Saturday.

The merger has faced significant opposition from consumer groups and some state attorneys general.

At Delrahim’s direction, Fox said, the DOJ is expected to make a splashy announcement on how the final deal will benefit consumers and have significant economic benefits for the nation, according to people working with the companies.