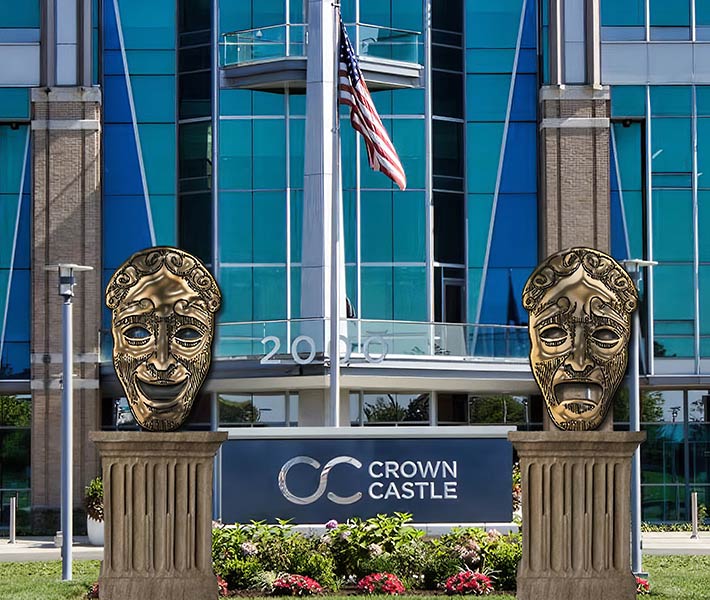 Crown Castle has successfully used the FCC’s shot clock regulations in siting dispute lawsuits, but their subsidiary’s competitor is using it against them, and is requesting that their NYSDOT management contract be revoked

In a be careful what you wish for reality incident, a subsidiary of Crown Castle is being sued for violating an FCC’s shot clock deadline as set forth by Congress in the Telecommunications Act of 1996, an action that carriers, Crown Castle and other vertical realtors petitioned the FCC to adopt.

ExteNet Systems, Inc. filed its complaint on Monday against Crown Communication New York, Inc. (Crown) and the New York State Department of Transportation (NYSDOT), alleging that they were thwarted from obtaining access to the public rights-of-way owned by New York State for the installation, construction, and/or operation of telecommunications equipment.

ExteNet is also requesting that Crown be removed from being NYSDOT’s agent for site management services.

ExteNet said that in April 2018, the company contacted Crown, acting as an agent of the State of New York, to obtain DAS Site License Agreements for permits to install personal wireless service facilities in various public rights-of-way controlled by NYSDOT in Putnam County, N.Y.

By Aug. 24, 2018 they said they had completed submissions of 23 Site License Agreements with engineering drawings, traffic management plans, and utility pole wind load analyses, according to the complaint.

Since the submissions were “siting applications other than collocations,” ExteNet said Crown and NYSDOT had 150 days to approve the applications and issue the necessary permits.

On or about Oct. 17, 2018, Crown said the permits were being delayed because ExteNet had not submitted signed and sealed engineering drawings. They then resubmitted them.

ExteNet claims that according to the Shot Clock Order and 2014 FCC Order, Crown’s Oct. 17 request for drawings did not toll the 150-day shot clock since Crown was required to request them within 30 days of their Aug. 24 submissions.

ExteNet asserts that Crown, as a direct competitor, “has an implied if not defacto business incentive to delay and impede ExteNet’s access to the public rights-of-way under exclusive control of NYSDOT.”

The complaint is requesting that Crown and its affiliates be removed as agents managing the approval and installation of telecommunications facilities in NYSDOT-controlled public rights-of-way.

ExteNet is also requesting immediate approval of their applications as well as damages, attorneys’ fees, costs and other expenses to bring the action against Crown and NYSDOT.