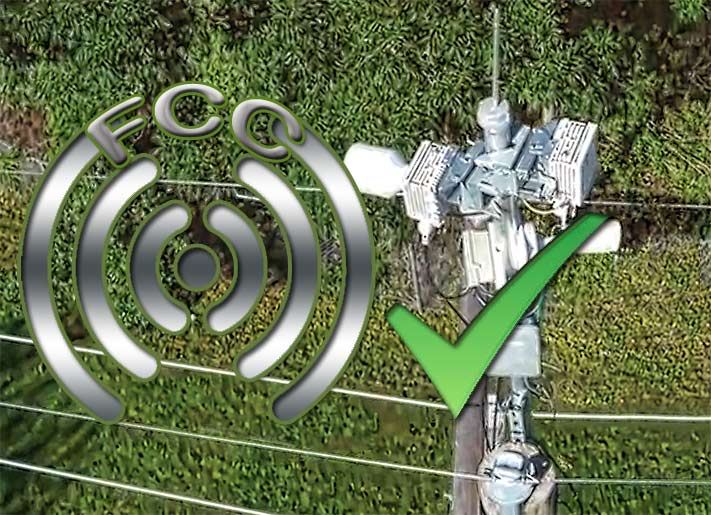 Following proposed modifications to its radio frequency (RF) exposure rules originally released in 2013, and to allay concerns about 5G transmitters and devices, the FCC has released a decision maintaining existing allowable RF exposure limits while simplifying the process for determining whether devices are exempt from RF exposure testing.

The agency voted unanimously last week to keep in place RF  exposure standards for cell phones, and antennas on towers and rooftops.

The FCC’s order sets out three categories of devices that are exempt from testing based on formulas that consider the device’s power level and its separation distance from humans.

The order also excludes many fixed RF sources from future exposure testing, choosing instead to implement “mitigation” procedures such as appropriate signage and fencing.

The new rules do not impose any significant burdens on the impacted parties because the underlying exposure rules have not changed and the parties’ obligations to comply with the RF exposure limits remain the same, the FCC said in its order.

Chairman Pai announced in August that no changes in the allowable exposure limits would be necessary, based on input from safety and health organizations.