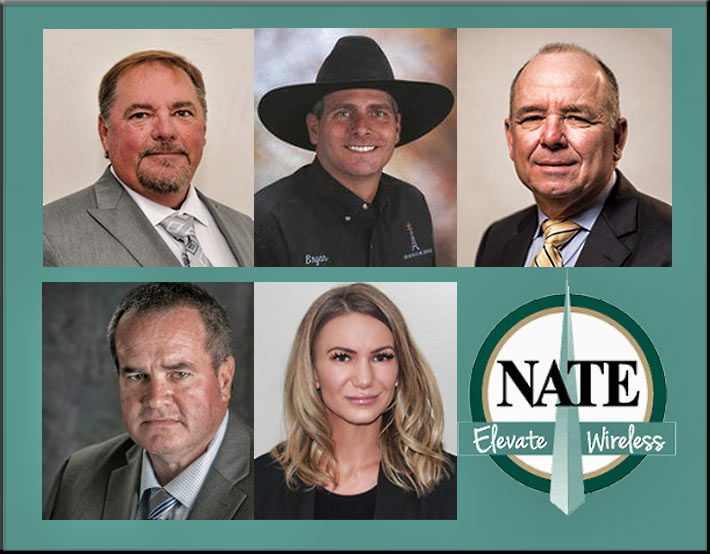 NATE also announced that candidate Jessica Cobb, Chief Executive Officer at MDTS in Ortonville, Michigan was elected to serve as a new member of the Board of Directors. Cobb currently serves as a Board Member of the Michigan Wireless Association, as a member of the NATE Member Services Committee and is active in the Women of NATE (WON) program.

The five candidates who were elected by their industry peers will officially begin their new two-year terms on February 16, 2020 at the NATE UNITE 2020 Conference in Raleigh, North Carolina.

“I would like to congratulate Jimmy, John Paul, Kevin, Bryan and Jessica on their successful election and all nine of the candidates who threw their hat in the ring for what was a very competitive and close election,” stated NATE Chief Operating Officer Paula Nurnberg. “Looking ahead to 2020, the NATE Board of Directors will be governing during a very exciting and dynamic time in the industry that offers enormous potential to position the Association for future growth and influence,” added Nurnberg.