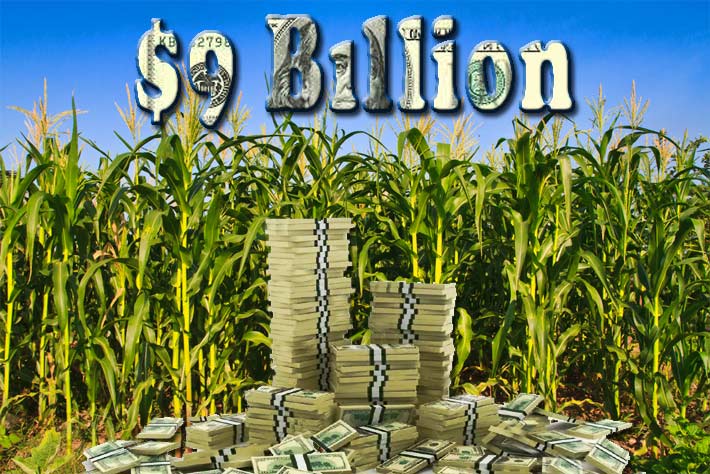 The FCC said yesterday that it plans to scrap a $4.5 billion subsidy program for 4G LTE in rural areas and in its place launch a $9 billion fund to bring 5G wireless to hard to reach parts of the country. FCC Chairman Ajit Pai said the new fund will help carriers pay for 5G deployments in sparsely populated, hard-to-reach areas of the country, or areas in the states with rugged terrain.

Pai’s decision to abandon the 4G LTE plan was recommended by FCC staff in a report which found that the carriers “likely” did overstate their mobile networks’ actual coverage.

Pai plans to formally propose rules for the funding early next year and he said he would set aside at least $1 billion for precision agriculture.

The FCC said it plans to award the funds in a reverse auction.

“We must ensure that 5G narrows rather than widens the digital divide and that rural Americans receive the benefits that come from wireless innovation,” Pai said in a statement.

“This new fund is great news for NATE member contractors who will be playing a major role working alongside the wireless carriers to deploy the infrastructure, equipment and technology essential to enabling next-generation connectivity to all corners of the United States,” said Executive Director Todd Schlekeway.