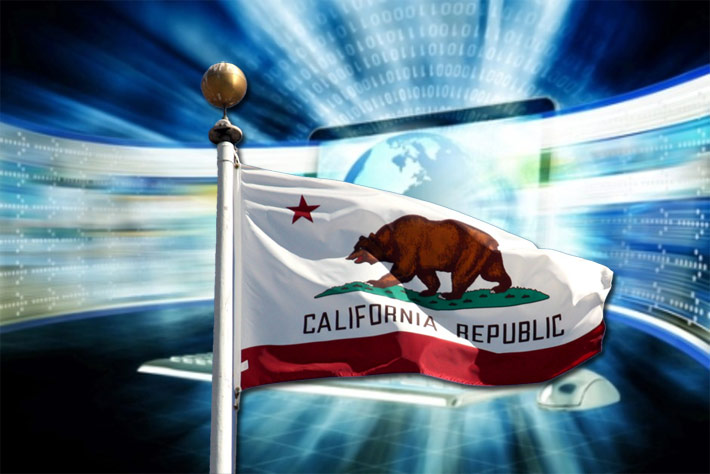 In California, income and race are key factors contributing to low broadband adoption rates, according to a study released this month by the California Public Utilities Commission.

The report, available here, said that the Pew Research Center cites that price is the major reason households do not have broadband service. Based on their findings, of the Californians who have not adopted broadband at home, 69% cite cost as a factor and 34% say it’s the main reason. Figure 2 below depicts how broadband adoption rates vary by income.

Urban and rural designations also have a significant impact on adoption rates, according to the analysis.. Three quarters of urban census tracts had broadband, compared to only 40 percent of rural areas.