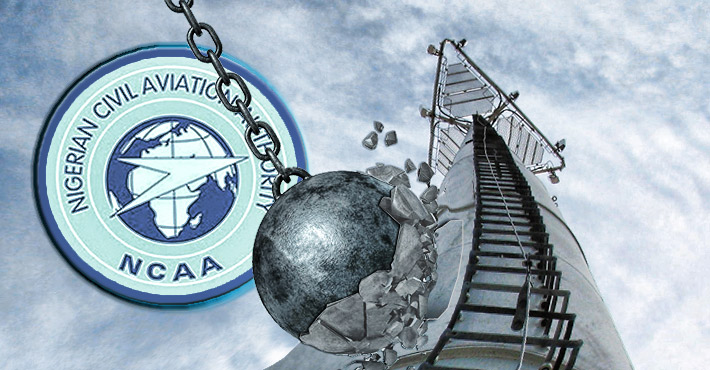 The Nigeria Civil Aviation Authority is emphatic that if within 30 days towercos don’t get height clearance approval for some structures, 7,000 towers “will be pulled down”.  American Tower Corp, ATC Nigeria, owns 4,700 towers in Nigeria.

After three years of negotiations between the Nigeria Civil Aviation Authority (NCAA) and the Association of Licensed Telecommunications Operators of Nigeria (ALTON) to address annual tower owner certification concerns hit an impasse, the NCAA said it was going to exercise its authority and if within 30 days towercos didn’t obtain statutory Aviation Height Clearance (AHC) for all of their structures then those towers “will be pulled down”.

NCAA estimates that of the country’s 40,000 towers there are over 7,000 non-compliant structures. American Tower Corp.’s subsidiary, ATC Nigeria, owns 4,700 towers in the most populous country in Africa, but the total of their structures that do not have current AHC certification could not be obtained by press time. 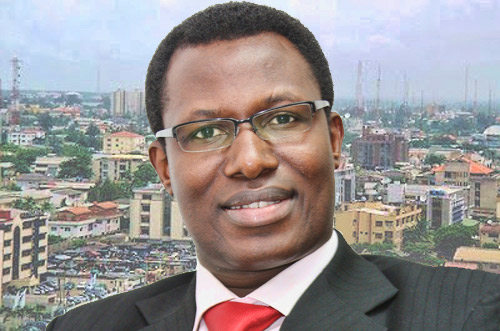 At issue is what ALTON believes are draconian requirements since once approval is given for the structure’s height, tower owners must renew each certificate/approval annually, requiring considerable cost and administrative burdens.

ALTON has suggested to the NCAA that once AHC is provided, a requirement for the erection of a structure, it should be permanent, such as when town planning authorities approve a site location.

The trade group directed its members in 2016 to suspend the payment for any renewal, pending the outcome of their negotiations.

ALTON also believes that the NCAA is overstepping its authority by claiming that it has license to insist on clearance approval for all sites irrespective of locations and height. They interpret NCAA’s governance to be only those structures in proximity to an airport.

NCAA is empowered to “prohibit and regulate the installation of any structure which by virtue of its height or position is considered to endanger the safety of air navigation,” according to its charter.

However, NCAA’s advisory circular on visual aids is ambiguous as to whether they  have that authority throughout the country,

NCAA says that structures located more than 9.32 miles from an airport that exceeds 492-feet in height are considered to be obstacles to aircraft.

They then state: “However, prominent objects of lesser height should be treated as obstacles due to hazards posed by helicopters or low flying aircraft”.

ALTON has informed NCAA that their perceived certification enforcement authority is exclusionary to the tower siting community since tall buildings and other structures have not been considered by NCAA as requiring AHC approval.

The association recognizes that if a height increase is requested then a new certification must be acquired, but an annual certification is uncalled for and is another way to impose unwarranted taxes on the sector, which is already overburdened by multiple taxation from governments and their agencies.

ALTON Chairman Gbenga Adebayo said yesterday that any site that was brought down illegally without any further discussions would not be rebuilt and the consequences would be severely felt by all, stressing that NCAA’s move would throw the country into a telecommunications “blackout”.

NCAA said that some towercos are complying with annual AHC certification, but others aren’t, with Globacom Limited being the biggest violator.

It is not known if ALTON will file for an injunction to prevent NCAA from removing towers until such time as their authority is established by a federal court.

Nigeria’s marking and lighting standards for structures over 9.32 miles from an airport are ambiguously explained in a half-page 62-word regulation below. 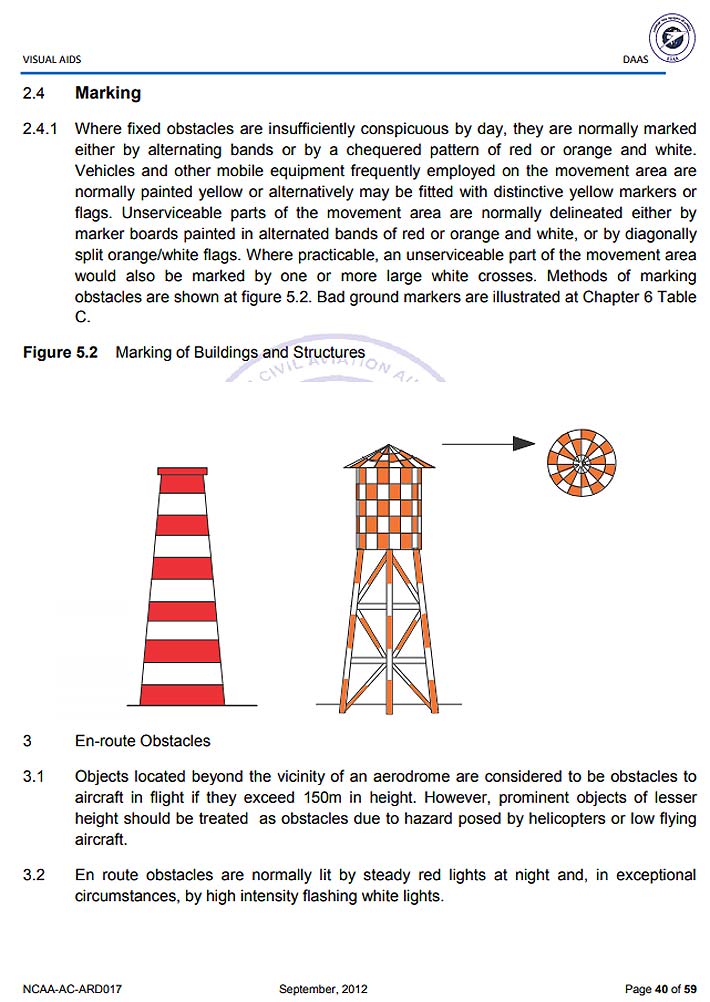