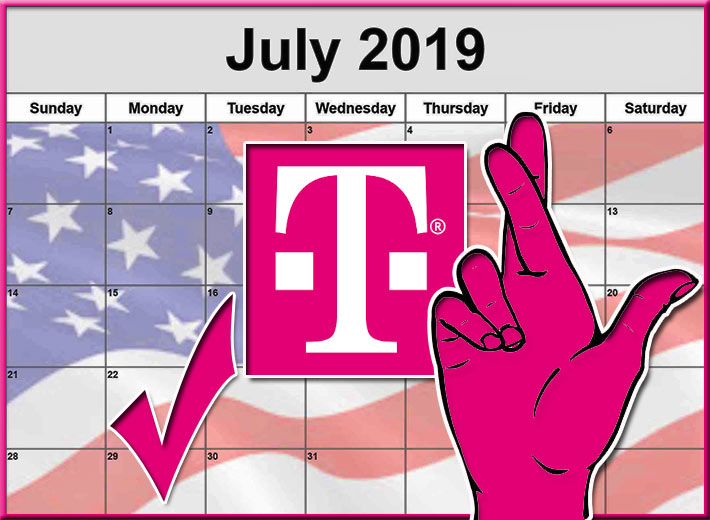 According to an SEC filing, T-Mobile and Sprint have  extended the deadline for completing their merger to July 29 as they continue to seek the regulatory approvals they need to complete a deal.

The previous deadline had been Monday. The No. 3 and No. 4 wireless carriers announced their proposed merger on April 29, 2018.

The Department of Justice’s antitrust division has been exploring whether the deal would result in a major threat to competition.

Earlier this month, DOJ staff members reportedly told Sprint and T-Mobile that their planned merger is unlikely to be approved as it is currently structured.

Earlier this month, Department of Justice antitrust staffers told T-Mobile and Sprint that their planned merger is unlikely to be approved as currently structured, casting doubt on the fate of the $26 billion deal, according to the Wall Street Journal.

In a heavily redacted filing to the FCC, Sprint said it badly needed the merger to remain competitive.