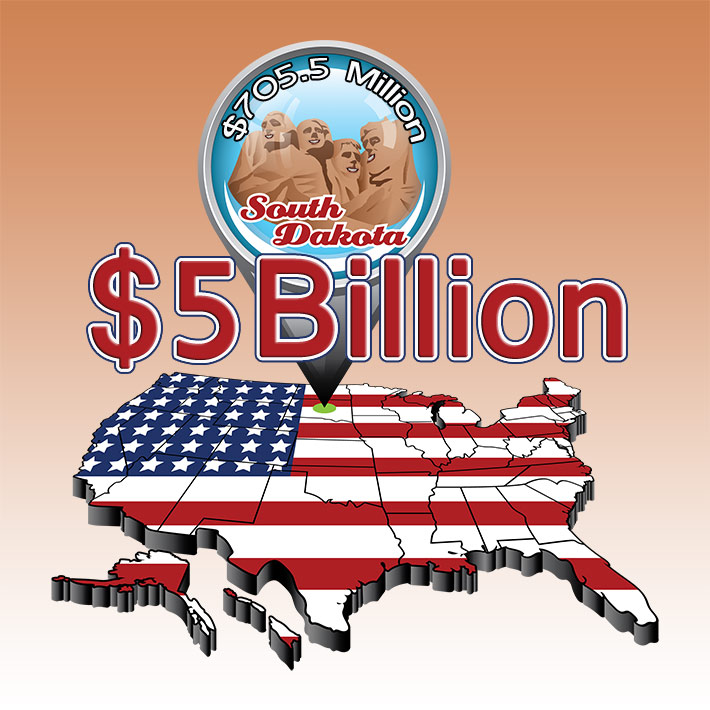 Taking further steps to close the digital divide, the FCC has authorized over $4.9 billion in support over the next decade for maintaining, improving, and expanding affordable rural broadband for 455,334 homes and businesses served by 171 carriers in 39 states and American Samoa, including 44,243 locations on Tribal lands.

South Dakota was the largest beneficiary at $ $705.5 million. (See full list of funding below).

The support is targeted to smaller rural carriers, traditionally known as “rate-of-return” carriers.  These carriers agreed this year to accept subsidies based on the FCC’s Alternative Connect America Cost Model, or A-CAM, which provides predictability, rewards efficiency, and provides more value for each taxpayer dollar. The homes and businesses are located in sparsely populated rural areas where the per-location price of deployment and ongoing costs of providing broadband service are high, requiring support from the FCC’s Universal Service Fund to facilitate network improvements and keep rates reasonably comparable to those in urban areas.

In return for the support that is being approved, carriers must maintain, improve, and expand broadband throughout their service areas, including providing service of at least 25 Megabits per second downstream and 3 Mbps upstream to over 363,000 locations, including more than 37,000 locations on Tribal lands. Providers will be held accountable through an enforceable schedule for delivering improved and expanded service, with the first interim deployment obligation occurring in 2022.

FCC Chairman Ajit Pai said the Commission’s action will help close the digital divide and is a “win-win” for rural Americans and taxpayers.

“Carriers get the predictable support they need to deliver broadband to their customers in these high-cost rural areas. And taxpayers, who fund this support through a fee on their phone bills, are getting more bang for their buck,” said Pai. 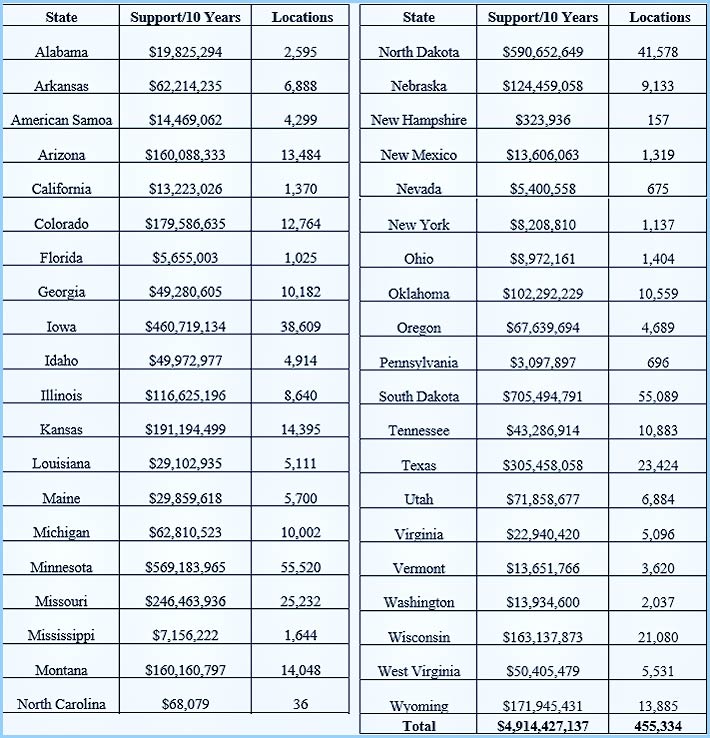