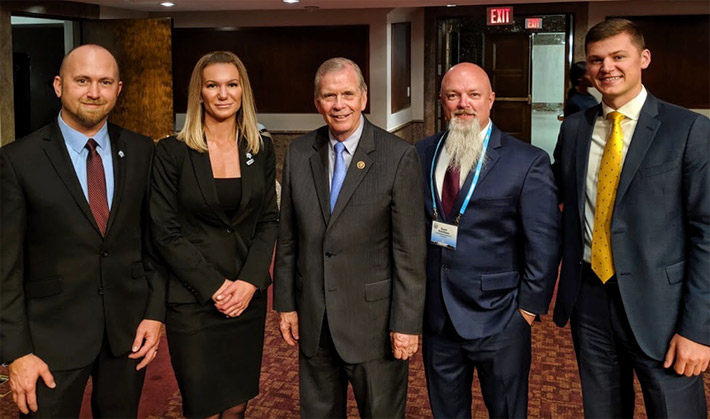 Update: June 14, 2019 –  Commenting on the bill he co-sponsored with Congresswoman Yvette Clarke to establish a Telecommunications Workforce Development Advisory Council, Congressman Tim Walberg said in a statement today, “As the telecom industry deploys next generation technologies, there are tens of thousands of good-paying, highly-skilled jobs but nobody to fill them. Developing a skilled workforce needs to be a top priority. By streamlining workforce development programs and promoting industry collaboration, we can free up resources for greater broadband deployment instead of recreating the same curriculum across the country.”

June 13, 2019 — A bill with bipartisan support to establish a Telecommunications Workforce Development Advisory Council within the FCC and identify ways to improve workforce expansion took a step closer to becoming a reality today with the introduction of the Tower Infrastructure Deployment Act in the U.S. House of Representatives. 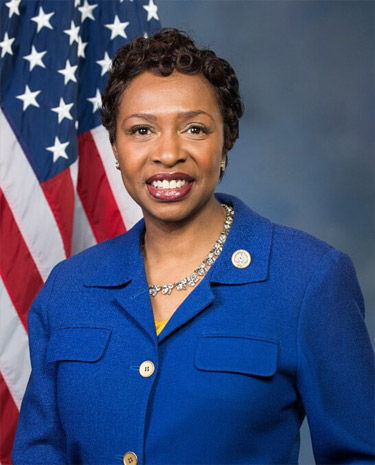 Congresswoman Yvette Clarke, a Senior Whip for the 116th Congress, co-sponsored the bill to assist in wireless infrastructure workforce development

Co-sponsored by Tim Walberg (R-MI) and Yvette Clarke (D-NY), the legislation, available here, recognizes the need for an advisory council that will be chartered to develop recommendations with respect to:

The National Association of Tower Erectors (NATE) has been a key driver in supporting the bill that will assist its members and the industry at large.

Last month during a highly successful Washington D.C. fly-in, over 80 NATE members representing 32 states met with members of the 116th Congress and their assistants.

“NATE views this bipartisan legislation as another important vehicle to highlight the workforce needs of our diverse industry as we begin to ramp up for the protracted 5G deployment cycle. The Association stands ready to collaborate with members of Congress and the FCC to participate in the workforce development specific initiatives that emerge upon the passage of this bill,” said Goldwater.