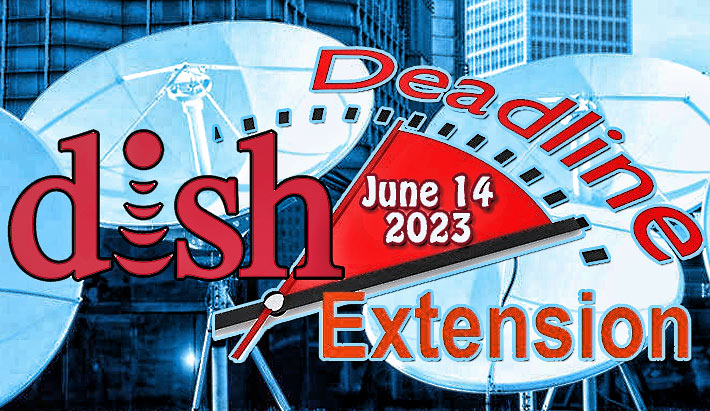 The FCC’s Wireless Telecommunications Bureau (WTB) officially gave the green light to Dish Network to reset the clock to June 14, 2023 to meet build-out requirements for its AWS and lower 700 MHz spectrum holdings.

The WTB has also changed the license terms so that Dish has waived its rights to use their licenses under the Commission’s flexible-use policies.

Each license is expressly conditioned on Dish building, deploying, and offering 5G broadband service. This condition does not preclude DISH from providing IoT as a service in addition to the 5G Broadband Service, but DISH is precluded from relying on IoT (or any other non-5G broadband service) operations to satisfy its buildout requirements and commitments, the WTB identified in its order released Friday.

The FCC had previously put a March  2020 deadline for the 700 MHz spectrum built-out on hold, because so much of Dish’s business was riding on the closing of the Sprint/T-Mobile US deal, which did not happen until April 1.

“This marks an important milestone in DISH’s evolution as a connectivity company. It positions us well as we continue to build out the first virtualized, standalone 5G network in America,” Dish said in a statement.