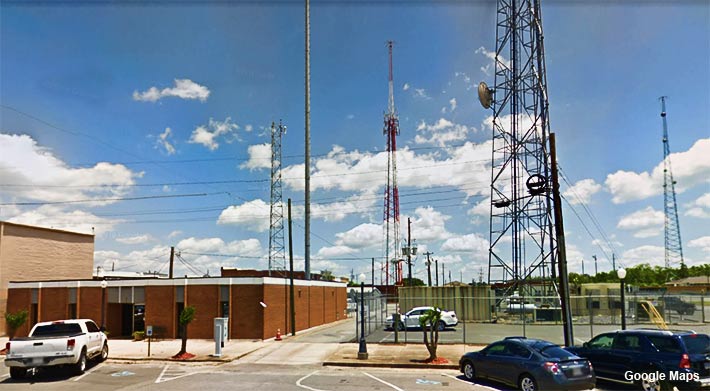 FCC’S GREENBACKS NEW DEAL – The CEO of Public Service Towers, Edward Kelly Bond, agreed to the $16,000 fine and the FCC order. The tower company was formed in 2002. Bond is also the CFO of Public Service Telephone Company, an internet and telephone service provider founded in 1951. Both companies are located at 8 North Winston St., Reynolds, Georgia.

The FCC issued a $16,000 fine against a Georgia vertical realtor aligned with an FCC licensee on Friday, after its site development contractor’s environmental consultant firm informed the agency that a new tower was erected prior to completing environmental and historic preservation reviews.

Public Service Towers (PS Towers) of Reynolds, Georgia, according to the FCC’s order, in the spring of 2018 hired an unnamed contractor to manage the construction of a tower in Georgia whose location was also unidentified in the consent decree.

PS Towers acknowledged on October 15, 2019 that it had completed construction of the tower by late April 2019, before completing the requisite reviews.

The FCC found that  PS Towers failed to comply with tribal notification procedures and failed to obtain a concurrence of no adverse effect from the State Historic Preservation Office prior to breaking ground on the wireless facility.

They also identified that PS Towers failed to review the potential for adverse effects to jurisdictional waters of the United States, FEMA-designated Special Flood Hazard Areas, and species and critical habitats protected by the Endangered Species Act.

Since a consent order may not be negotiated with respect to matters which involve a party’s qualifications to hold an FCC license, the FCC said that in terminating their investigation they would not be reviewing PS Towers’ license status.

The FCC is also requiring PS Towers to set up a compliance training program and provide reports to the FCC for the next three years.