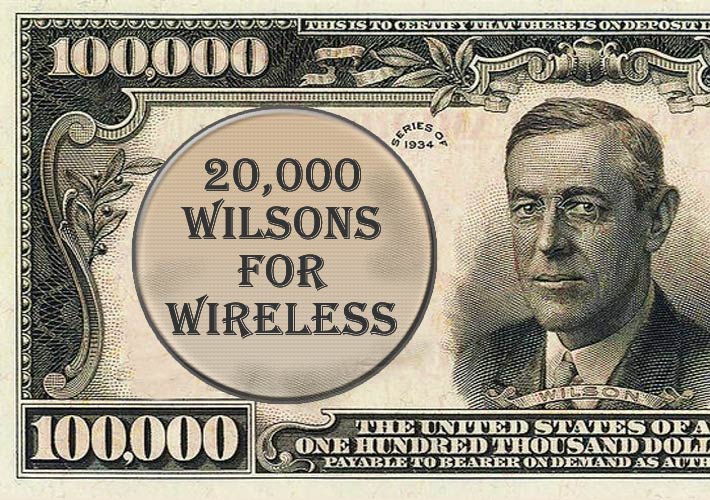 The FCC voted this morning to approve the process for handing out $20 billion in subsidies to assist in closing the digital divide. Democrats on the commission, who dissented in part, were critical of the plan that has most of the money being spent before the FCC had figured out where it was most needed.

The first phase of the fund will begin later this year and target census blocks that are wholly unserved with fixed broadband at speeds of at least 25/3 Mbps. This phase would make available up to $16 billion to census blocks where existing data shows there is no such service available whatsoever.

Funds will be allocated through a multi-round reverse auction like that used in 2018’s Connect America Fund (CAF) Phase II auction. FCC staff’s preliminary estimate is that about six million rural homes and businesses are located in areas initially eligible for bidding in the Phase I auction.

Shortly after the vote, associations lauded the FCC for their resolve.

“The $20.4 billion Rural Digital Opportunity Fund Report and Order that the Commission approved today will help connect millions of people in rural areas as well as small businesses to high-speed broadband. Just last week, NATE chairman Jimmy Miller testified before the United States Senate Committee on Commerce, Science and Transportation on workforce development and broadband expansion. His testimony also stressed that closing the digital divide is a top priority for NATE.”

USTelecom president Jonathan Spalter said, After nine months of hard work, today, the FCC adopted final rules for the $16 billion first phase of RDOF that will eventually distribute essential funds to as many as six million rural homes and businesses. While we review the details, my take on RDOF’s impact: this could be a game changer for rural connectivity.”

“Why? A federal partnership on this scale – with rules that leverage the billions invested by America’s broadband providers over many generations – could advance the shared goals of innovators and policymakers: narrow the digital divide, maximize rural deployment and target the truly unserved,” said Spalter.

ACA Connects President and CEO Matthew M. Polka said, “Over the past decade, the FCC has made great progress in evolving its high-cost universal service programs so that existing providers are not overbuilt and funds are awarded more cost-effectively to providers offering higher-performance broadband service. Today’s adoption of the Rural Digital Opportunity Fund by the FCC is a significant step in that evolution.”

CTIA and WIA had not provided statements at press time.