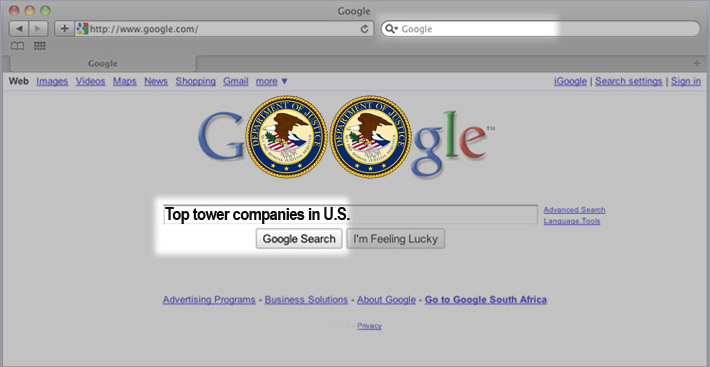 The Justice Department today filed an antitrust lawsuit against Google that says the most popular search website abused its dominance over smaller competitors.

Justice Department attorneys and Republican led States Arkansas, Florida, Georgia, Indian, Kentucky, Louisiana, Mississippi, Missouri and Montana accuse Google of illegally using its monopoly power to suppress competition and hurt consumers through exclusionary deals like the one it made with Apple making Google the default search engine on the Safari browser on iPhones.

The complaint says that Google used profits it made from its dominant position to buy special treatment for its search engine on devices and Web browsers, creating what the lawsuit says is a “self-reinforcing cycle” of monopoly power abuse.

“Two decades ago, Google became the darling of Silicon Valley as a scrappy startup with an innovative way to search the emerging internet. That Google is long gone. The Google of today is a monopoly gatekeeper for the internet, and one of the wealthiest companies on the planet, with a market value of $1 trillion and annual revenue exceeding $160 billion,” the DOJ charges.

“For many years, Google has used anticompetitive tactics to maintain and extend its monopolies in the markets for general search services, search advertising, and general search text advertising—the cornerstones of its empire.”

In response to the lawsuit, Google called it a “deeply flawed lawsuit that would do nothing to help consumers.”

Google said it would artificially prop up lower-quality search alternatives, raise phone prices, and make it harder for people to get the search services they want to use.

Google said the bigger point is that people don’t use their platform because they have to, they use it because they choose to.

”This isn’t the dial-up 1990s, when changing services was slow and difficult, and often required you to buy and install software with a CD-ROM. Today, you can easily download your choice of apps or change your default settings in a matter of seconds—faster than you can walk to another aisle in the grocery store,” Google said in their statement.