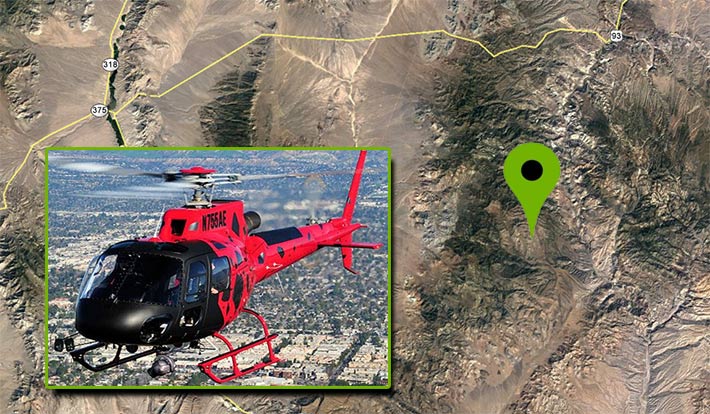 A pilot and his passenger died Wednesday in Nevada when their Airbus/American Eurocopter helicopter, pictured above, crashed near Pioche, Nevada. The helicopter has a maximum cargo swing load of 2,557 lbs. and a maximum takeoff weight of 4,960 lbs. When the helicopter crashed it was reportedly on a pre-pick observation flight. 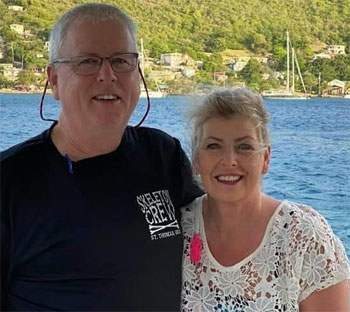 Update: August 3, 2020 – The passenger who died in a helicopter crash last Wednesday has been identified as LaDonna Stroud, a longtime friend of the pilot, James “Jim” Robinson, the owner of St. Louis Helicopter (SLH), who also passed away while preparing for cell tower work near Pioche, Nevada.

Stroud was a nurse practitioner and a former member of the Air Evac Lifeteam 17 of Paoli, Indiana.

A representative of SLH said that Stroud was a passenger in the helicopter and was not an employee.

The owner of a fleet of helicopters specializing in construction lifting, aerial photography, and aerial applications, died along with his passenger when his Airbus/American Eurocopter he was piloting crashed in the Highland Peak area just west of Pioche, Nevada while preparing for a cell site project. 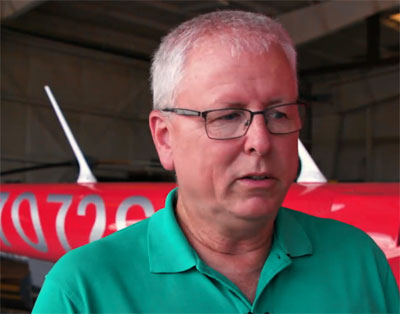 At around 10:00 a.m. on Wednesday, July 29, the Lincoln County Sheriff’s Office (LCSO) received a call about a possible helicopter crash and utilized the services of a Bureau of Land Management helicopter crew to locate the site and were able to confirm two fatalities.

They announced the fatalities late Friday evening on their Facebook page and said that “The helicopter crew were out of area contractors performing cell tower work in the area.”

The LCSO did not return a request for additional information, but Wireless Estimator has been able to identify that the deceased pilot was James (Jim) E. Robinson, President of St. Louis Helicopter (SLR) of Sellersburg, Indiana. The passenger was reportedly not an employee of the company nor the contractor Robinson was providing services to on Wednesday.

According to an individual knowledgeable of the incident, when the crash occurred it was during a pre-lift flight in the area.

SLR has been used by many wireless contractors to assist in their construction projects when a helicopter lift proved to be more advantageous due to project locations and/or time constraints.

The FAA’s initial report states that the helicopter was “destroyed” and the cause of the crash is unknown.

Wireless Estimator will provide additional details and services information when they become available.