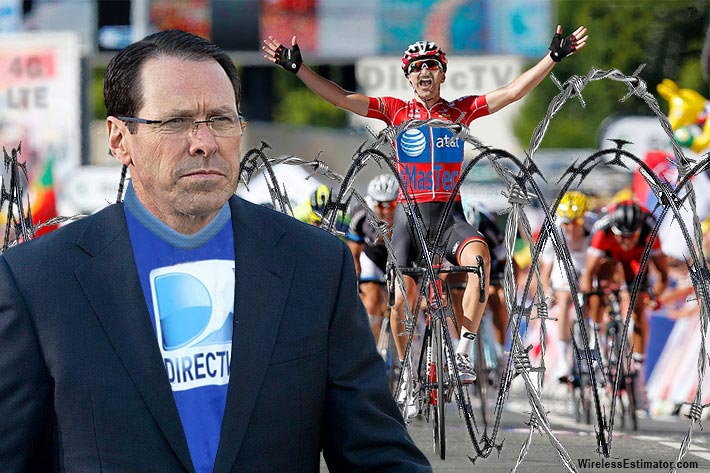 Contractors racing to assist AT&T in building out its 4G LTE network in 2013, spent many millions of dollars in anticipation of promised work and revenues, but were provided debt instead when AT&T Mobility pulled purchase orders after acquiring DirecTV in May of 2014.

After 38 years with the company and 13 as its top executive, AT&T CEO Randall Stephenson, 60, is retiring. He’ll officially step down as chief executive on July 1 and will be replaced by John Stankey, CEO of AT&T subsidiary WarnerMedia. 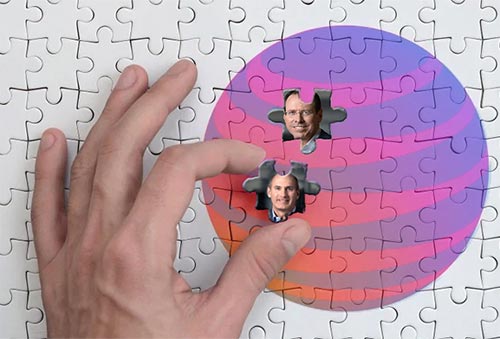 Stankey, who also serves as AT&T’s Chief Operating Officer, will become a board member at the beginning of June.

Stephenson guided AT&T through its transition from a telecommunications company into a full-fledged Hollywood conglomerate with its acquisitions of satellite giant DirecTV and Time Warner, which left the company with loads of debt.

Building upon their successful partnerships with many contractors over the years, in late 2013, Stephenson had AT&T Mobility racing to build out its 4G LTE network and the company was in the process of obtaining 1,000 dedicated installation crews.

Major companies such as MasTec Network Solutions, Bluestream Professional Services and others spent millions of dollars ramping up for the promised work by training new employees and expending considerable cash and making leasing commitments for vehicles and equipment.

However, AT&T put a freeze on most wireless purchase orders in May of 2014 after Stephenson announced that AT&T was buying DirecTV for $48.5 billion and the industry witnessed a deep decline in work.

Stankey’s promotion to the top spot was welcomed by activist shareholder Elliott Management, which last year acquired AT&T stock and called for changes at the telecom and entertainment giant, contending that their acquisitions had hurt the company’s shares and performance.

Stephenson said in a statement, “I congratulate John, and I look forward to partnering with him as the leadership team moves forward on our strategic initiatives while navigating the difficult economic and health challenges currently facing our country and the world. John has the right experiences and skills, and the unflinching determination every CEO needs to act on his convictions. He has a terrific leadership team onboard to ensure AT&T remains strong and continues to deliver for customers and shareholders for years to come.”

Matt Rose, AT&T’s independent Lead Director, said, “Randall has done an outstanding job as CEO in transforming AT&T into a leader in communications, technology, and media and entertainment. His strong leadership and strategic investments during a period of unprecedented customer demand for mobile communications and premium entertainment have positioned the company extremely well for the years ahead. We look forward to Randall continuing to lead the Board and working with John to ensure a smooth leadership transition.”

“I’m honored to be elected the next CEO of AT&T, a company with a rich history and a bright future,” said Stankey. “My thanks go to Randall for his vision and outstanding leadership during a period of tremendous change and investment in the core capabilities needed to position AT&T well for the years ahead. And I appreciate the Board’s confidence in me leading the company during our next chapter of growth and innovation in keeping people connected, informed and entertained. We have a strong company, leading brands and a great employee team, which I’m privileged to lead. I couldn’t be more excited about the new opportunities we have to serve our customers and communities and create value for our shareholders.”