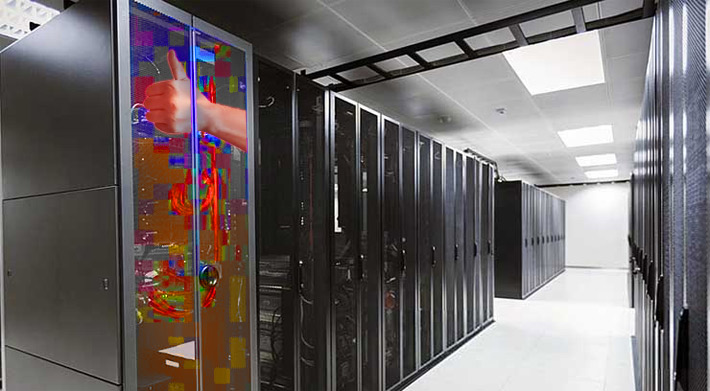 The recently acquired JaxNAP data center, above, is over 280,000 square feet. After SBA beta-tested a Chicago data center last September, the company found that its edge division would provide an excellent opportunity for growth. Digital Colony and American Tower have increased their data center acquisitions. Crown Castle is sitting on the sidelines.

SBA Communications jumped into edge computing almost a year ago with the purchase of Chicago data center New Continuum to learn how to maximize their interest in the growing field that their competitors were taking an active role in,  and the experiment was successful.

The 280,000-square-foot 14 megawatt facility provides regional co-location and interconnection services to a variety of customers, including sub-sea cable telecommunications companies and approximately 20 fiber providers, all accessing and sharing the property.

Stoops said  that one of the areas of growth his company is pursuing is SBA Edge, where they are focused on using their existing tower assets to offer highly distributed local sites for edge data centers with the potential to provide low latency connectivity to wireless networks.

“We currently have over 8,000 pre-qualified tower sites in the U.S. as locations where we can situate an edge data center with access to secure space, power and fiber. These tower edge data centers will provide co-location options for customers’ computing infrastructure with connectivity to a larger metro data center for internet, for private network connectivity,” Stoops informed analysts, 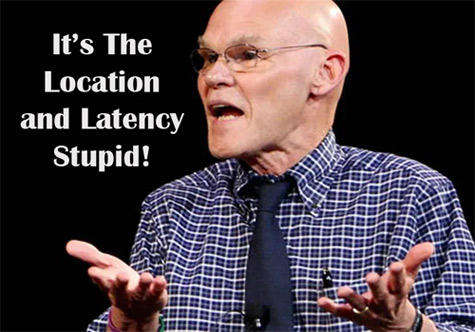 In order to support this business, Stoops said SBA has deployed an edge data center at their tower site in Foxborough, Massachusetts and the company has also made investments in larger more centralized data centers that they believe will act as edge hubs or intermediate aggregation points for computing and storage.

During the call, EVP and CFO Brendan Cavanagh said that during the second quarter, SBA continued to expand their portfolio, acquiring 16 communication sites for $13.4 million and building a total of 79 sites in the quarter. 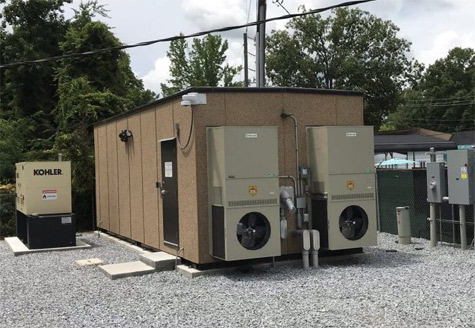 Similar to SBA Communications, the move came a year after the towerco acquired colocation provider Colo Atl as a way to evaluate the edge market and understand the interconnection business.

CEO Marc Ganzi, has oftentimes stated that there are significant opportunities to put capital to work and he has successfully targeted data centers as the new frontier.

Crown Castle’s focus is not on data centers

Although Crown Castle has been involved with edge computing for years through its investment in Vapor IO’s “Kinetic Edge” using Amazon Web Services via Crown Castle’s fiber network, the company does not own any data centers.