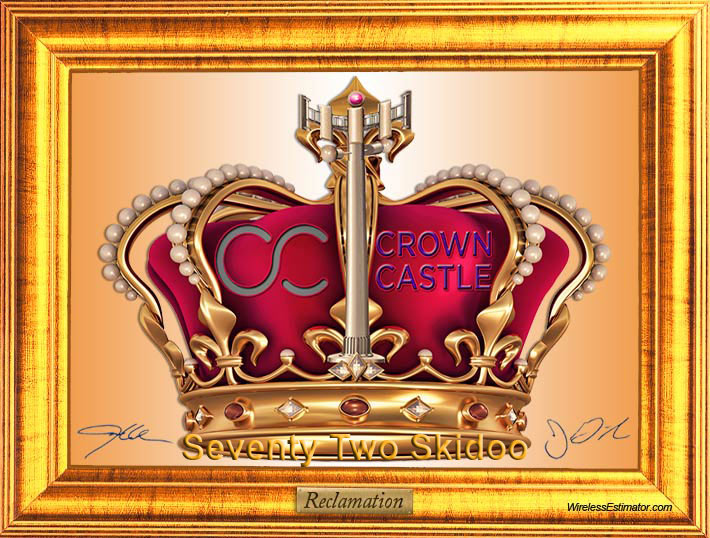 The Elliott Management “Reclaiming the Crown” plan to, in part, to bring on board new Crown Castle Board members with fresh perspectives and greater diversity has been adopted

After pressure from major investor Elliott Management, Crown Castle said Tuesday it will begin a mandatory Board retirement policy of age 72, with several directors, including its founding chairman J. Landis “Lanny” Martin, 73, not being renominated for their positions over the next two years. 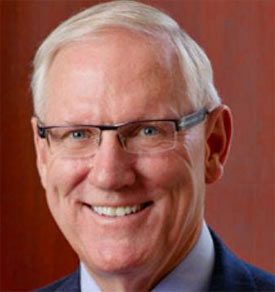 Founding chairman J. Landis “Lanny” Martin will not be renominated for re-election as a director in 2022

The move came as Crown Castle reported net income of $200 million for the second quarter of 2020, down from a restated $216 million from the same period last year.

CEO Jay Brown, who is eligible to remain on the Board for another 26 years said, “The collective advice, oversight and wisdom of these directors have been significant drivers in the creation of Crown Castle’s unmatched portfolio of towers, small cell networks and fiber. With their support, the Company is well positioned to continue capitalizing on the evolution to 5G while generating compelling value for our shareholders.”

Crown Castle has engaged a leading search firm to assist with the Board’s search for independent directors who bring diversity as well as relevant skills and experience.