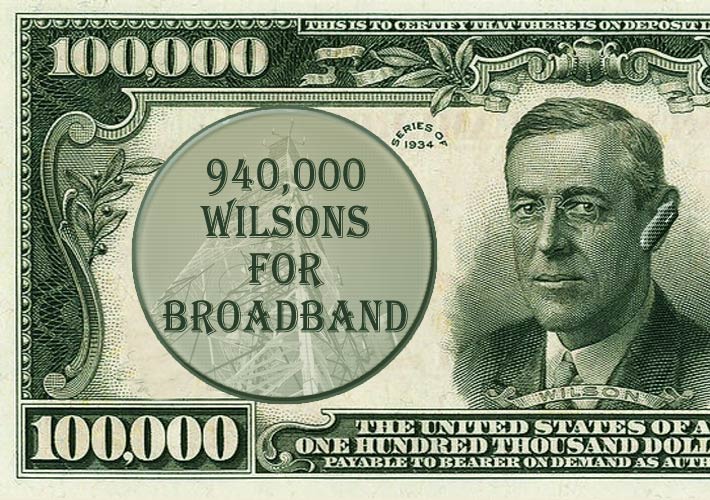 A bill from a group of House Democrats dedicating over $94 billion to broadband expansion and affordability was unveiled in the House and Senate yesterday, securing support for both internet infrastructure and programs to help disadvantaged Americans afford connectivity.

The Leading Infrastructure For Tomorrow’s America Act (LIFT America Act) introduced by all 32 Democratic members of the Energy and Commerce Committee says the sweeping legislation will modernize the nation’s infrastructure and rebuild the economy.

Eighty billion dollars is being proposed for the deployment of secure and resilient high-speed broadband to expand access nationwide by funding connections to the internet in unserved and underserved rural, suburban, and urban areas, facilitating crucial connectivity that will lead to stronger small businesses, more jobs, and a powerful economy in communities that have been left behind. This investment will allow for 100 percent broadband deployment throughout the nation.

Five billion dollars in federal funding for low-interest financing of broadband deployment is being allocated with a new program that would allow eligible entities to apply for secured loans, lines of credit, or loan guarantees to finance broadband infrastructure build out projects.

And $9.3 billion will be available for broadband affordability and adoption to ensure that everyone can afford internet service and have the knowledge and tools to use the internet in ways that meet their needs.

An additional $15 billion in grants will become available for the deployment and implementation of Next Generation 9-1-1 services across the country to protect American lives through more accessible, interoperable, effective, and resilient 9-1-1 services that allow callers to send text messages, images, or videos to 9-1-1 in times of emergency.

The federal funds represent an expansion of the bill’s previous version in 2019, which allocated $40 billion for broadband deployment and $5 billion in low-interest infrastructure financing.