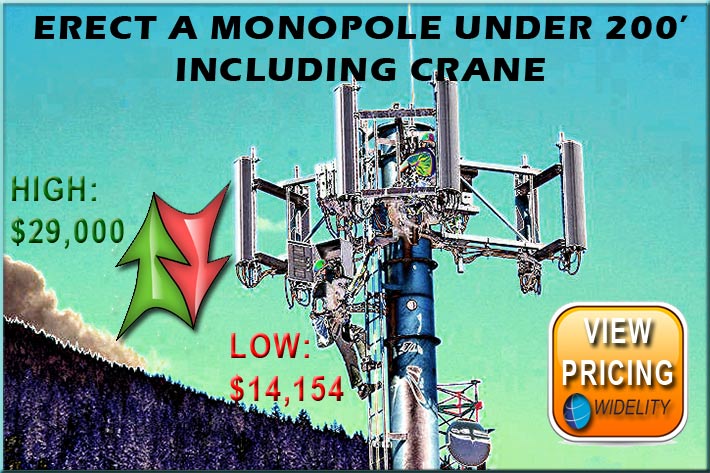 The Federal Communications Commission has released a new report with an in-depth look at the costs for telecoms to rip and replace eligible Huawei and ZTE equipment, which will aid in the development of a new reimbursement program and its administration.

The agency commissioned consulting firm Widelity to “produce a report detailing the anticipated steps in removing, replacing, and disposing of covered communications equipment or services and an initial proposed version of the Catalog and Replacement List,” the FCC said.

Last week, four contractors dug into the preliminary pricing being proposed by Widelity, and informed Wireless Estimator that although the low and high offerings appear to be profitable – with some being quite generous –  it’s unlikely that their firm will come close to capturing those amounts.

“These projects will be managed by a GC that will siphon off a high percentage of each line item before it hits the subcontractor,” said a Midwest wireless contractor.

The other contractors echoed the same concern.

“Reimbursement is going to require a boatload of paperwork and the carriers are going to pass it off to a MasTec or another turfing-type contractor that will manage the project since they’re not staffed for  it. What’s left for the contractor is not always profitable,” a Florida tower erector said.

The reimbursement program is aimed at providers with up to 10 million or fewer customers.

When Widelity issued its pricing catalog for the repack, they registered their concern that there might not be enough tall tower contractors to meet the FCC’s ambitious deadline.

The price to rip and replace up to 12 new radios and new antennas with associated jumpers and plumbing ranges from $32,201 to $42,935.

Other preliminary pricing in the Widelity Report:

The FCC  wants to know: “To what extent are the cost estimates included in the proposed Catalog reasonable? Are the suggested cost ranges likely to help carriers estimate the costs for application submissions and identify potential replacement equipment and services? Are there additional cost categories and subcategories that should be included in the final Catalog?”