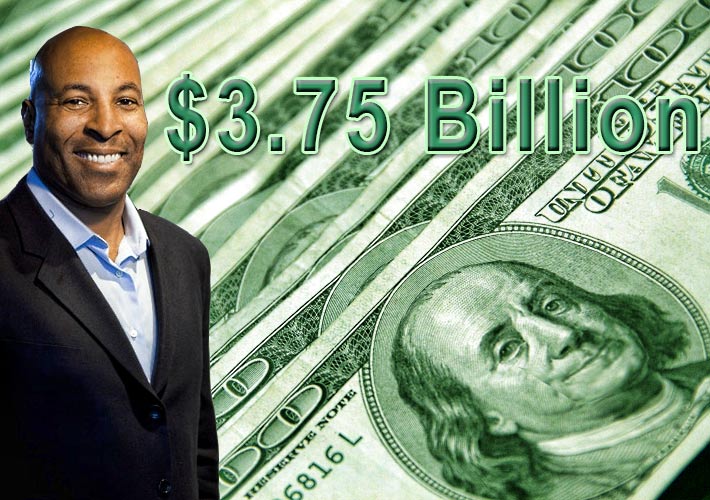 David Grain built public company Global Signal. It was sold it to Crown Castle in 2006. He then started Grain Management in 2007 and during the past 14 years it has become a profitable private investment firm targeting communications.

Washington, D.C.-based Grain Management, a leading private investment firm focused on broadband technology and the global communications sector, announced today that it has closed on $3.75 billion in funding the past year, exceeding its targets for purchase of spectrum and other investments.

Grain participated in the Federal Communications Commission’s Auction 107 (“C-Band Auction”), the largest auction of mid-band 5G spectrum and the highest-grossing spectrum auction ever held in the United States. The company bid $1.277 billion for 10 partial economic area (PEA) licenses. It was the fifth-highest bid just shy of US Cellular’s bid of $1.283 billion for 252 licenses in 252 PEAs.

The full payment was due by March 24.

“We are thrilled to announce the closings and proud to have built a global investor base of blue-chip institutional partners during unprecedented times,” said David Grain, Founder and CEO. “Deploying this capital in continuation of our flagship strategy allows us to deliver value on behalf of these well-regarded investors. Moreover, we are pleased at our success in the recently concluded C-Band Auction.”

The company primarily invests in fiber, spectrum, cell towers, and other communications assets.  Grain seeks deals that can produce gross internal rate of returns of at least 20%.

In 2002 Grain took the reins of bankrupt Pinnacle Towers and took the company public as Global Signal. Crown Castle bought Global Signal in 2006 for $5.8 billion.