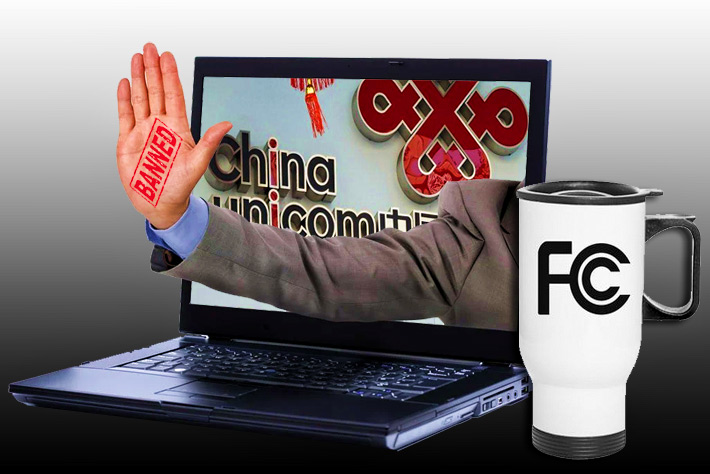 The Federal Communications Commission yesterday took the next step in its efforts to ensure the security of U.S. telecom networks.

After issuing show cause orders last year to three telecom companies with ties to the communist regime in China, the FCC determined that those carriers’ responses failed to address the serious national security threats posed by their continued operation in the U.S.

The action against the telecommunications operators was decided by a 4-0 vote.

By initiating revocation proceedings as a result of this determination, the FCC moves to the final step in a process that could prohibit these carriers from continued operation in the U.S. The three carriers are China Unicom Americas, Pacific Networks, and ComNet.

“In 2019, when we blocked China Mobile USA from entering the U.S. market based on national security concerns, I said it was time for a top to bottom review of every telecom carrier with ties to the communist regime in China. Many of these firms were authorized to operate in the U.S. decades ago and the security threats have evolved substantially in the intervening years. With that type of review in mind, the FCC opened investigations into several carriers—including the carriers at issue here, China Unicom Americas, Pacific Networks, and ComNet. We have provided them with the process necessary for the FCC to identify and eliminate any threats they may pose to America’s national security.

“These three carriers provided incomplete and inconsistent responses that failed to address these threats and in turn raised fresh concerns about their ability to follow FCC rules. The Executive Branch agencies with responsibility for national security reviews have echoed these concerns and advise that traffic on these networks ‘remains subject to exploitation, influence, and control by the Chinese government.’ I therefore agree with the Commission’s determination today. The potential national security threats posed by these carriers requires the FCC to initiate revocation proceedings.

“The threat to our networks from entities aligned with Communist China is one that we must address head on, and I am pleased that the FCC continues to show the strength and resolve necessary to meet this menace. When it comes to Communist China, we have set a high bar for action over the last few years, and I look forward to continuing to work with my FCC colleagues on ways to protect America’s communications networks and in turn our national security.”