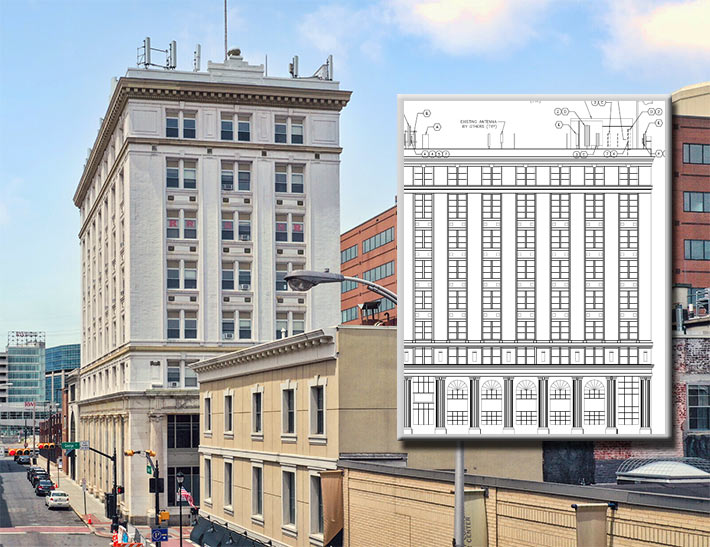 A New Jersey building owner is concerned about T-Mobile’s RF signs on their roof and wants them removed. T-Mobile isn’t budging and said it is required to have them to be in FCC compliance.

After a 24-year contractual relationship with a Brunswick, NJ building owner, T-Mobile Northeast LLC says in a lawsuit filed in the U.S. District Court of New Jersey that 390 George Street Associates refuses to allow the carrier to perform modifications that are allowed in their lease and is prohibiting T-Mobile access to their rooftop equipment.

T-Mobile said that it had previously agreed to a significant increase in rent for both additional rooftop space and the right to add other equipment.

T-Mobile alleges that 390 George Street Associates’ refusal is grounded in its unreasonable demand that T-Mobile removes specific FCC-required radiofrequency signage that is properly placed in and around the rooftop wireless facility. According to the lease, T-Mobile has paid over $800,000 in rent.

In correspondence, 390 George Street Associates said that T-Mobile was in default of their lease since they have signs on the roof, “which clearly were not authorized by the landlord and affect the use of the roof by others. Until this is resolved to our satisfaction and you answer the rest of our questions about your proposed work, no new work will be authorized.”

Pinnacle Telecom’s report to T-Mobile identified that the maximum measured RF levels on the rooftop were 0.04% of the FCC general population RF limit – more than 250 times below the most stringent limit established for human exposure.

The complaint is available here.