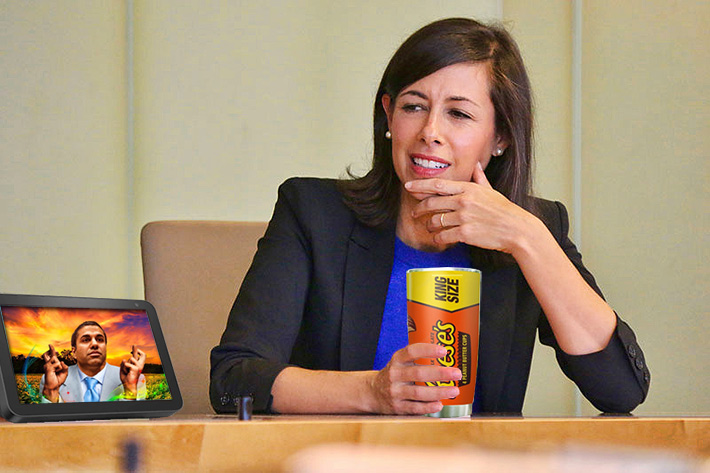 Jessica Rosenworcel has been a proponent of net neutrality and other regulations meant to keep large technology companies reasonable, contrasting sharply with the anti-regulation stance of former chair Ajit Pai.

The U.S. Senate yesterday confirmed Jessica Rosenworcel in a 68-31 vote as the first appointed female chairperson of the FCC. Rosenworcel had been acting chairperson since January.

Tuesday’s action means the FCC narrowly avoided a Republican majority, which could have happened if Rosenworcel’s current term was allowed to expire at the end of the year.

“It is a tremendous honor to be confirmed and designated as the first permanent Chairwoman of the Federal Communications Commission,” she said in a statement. “I would like to thank President Biden for the opportunity.”

Rosenworcel signalled plans to maintain her existing policies of making communications accessible to “everyone, everywhere.”

She has been a proponent of net neutrality and other regulations meant to keep large technology companies in check, contrasting sharply with the anti-regulation stance of former chair Ajit Pai.

The White House is still waiting on the confirmation of Gigi Sohn to fill an empty Commissioner seat.

NATE: The Communications Infrastructure Contractors Association commended Rosenworcel’s appointment to another term within minutes of the vote.

“Since President Biden designated Ms. Rosenworcel as Chairwoman and nominated her to another term at the FCC, NATE has pressed the Senate to move forward with confirmation expeditiously. Throughout her tenure at the FCC, Chairwoman Rosenworcel has demonstrated sound leadership, a keen command of critical communications issues, and a firm commitment to preserving and expanding the nation’s essential communications capabilities,” said NATE President & CEO Todd Schlekeway.

“WIA is pleased the Senate confirmed Chairwoman Rosenworcel to continue her service on the FCC,” said WIA President and CEO Jonathan Adelstein.

“Her well-deserved, bipartisan confirmation ensures that the FCC will remain in capable hands as we seek to bring connectivity to underserved Americans and win the race to 5G.”

CTIA President and CEO Meredith Attwell Baker said, “Throughout Chairwoman Rosenworcel’s exemplary career of public service, she has fought to ensure that all Americans are connected and has worked tirelessly to close the homework gap. She has prioritized smart spectrum policies and accelerating 5G deployment.”