Wireless Estimator has confirmed that a 24-year-old Las Vegas, Nevada tower technician, whose goal was to excel in his new career, has passed away after falling from a communications tower in Arlington, WA on Saturday afternoon at about 1:30 p.m. 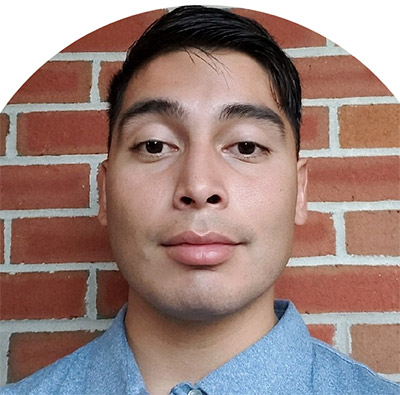 Michael Vasquez was a Broken Arrow Communications (Bacom) crew member working on an installation on a Crown Castle monopole when he suddenly fell from about the 140-foot level, according to authorities.

A medical airlift was standing by as emergency workers responded to the site in the 11000 block of 228th St. NE. They attempted CPR, but it was unsuccessful.

Washington State Department of Labor and Industries (LNI) is investigating the fatality. LNI will identify whether Vasquez was tied off to the monopole’s safety climb system, and if he was, whether there was an equipment or system malfunction.

According to Vasquez’s LinkedIn page, he began working for Bacom in June and had capstan hoist operations, authorized climber and level 1 rigging training.

Vasquez served in the U.S. Marine Corps for four years, where he was an electrician. Prior to joining Bacom, he trained for three months under the Learning Alliance Corporation’s Broadband Digital Installation program.

A spokesperson for Bacom replied in a statement, “On December 4th, an employee of Bacom lost his life following a fall from a communications tower near Arlington, WA. Our highest priority is the health and safety of our employees, and while it is too soon to say what caused this incident, the company is working with state and local authorities to determine what happened.  Our thoughts and prayers are with the worker’s family and friends during this difficult time.”

“We are deeply saddened to learn of the loss of a member of the tower community and our thoughts are with his family, friends, colleagues, and the entire Arlington Heights community,” Crown Castle wrote in a statement provided to Wireless Estimator.

“Crown Castle is cooperating with Snohomish County Sheriff’s Office and Washington State Department of Labor and Industries as they work with the company performing the work at the tower site on behalf of the tower customer. All work at this site has been suspended until a thorough investigation is complete.”

Services information will be provided by Wireless Estimator when announced.

Vasquez was the second industry fatality in less than three weeks. A 53-year-old tower technician fell to his death in Garrison, TX on November 17. There have been four industry fatalities in 2021. In 2020, there were eight fatalities.