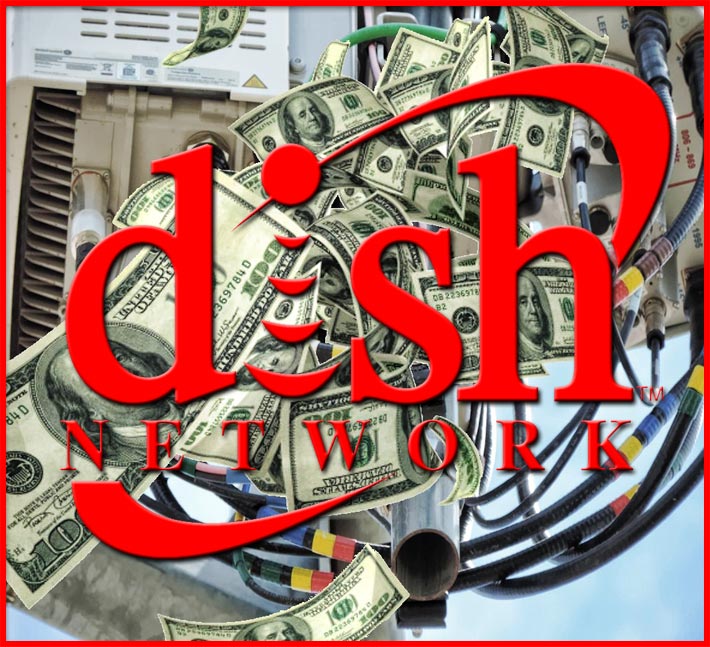 “Securing strong tower partners is a key component of any network expansion, and is tremendously important for DISH’s rapid roll-out of a new, nationwide 5G network,” said Dave Mayo, DISH Executive Vice President of Network Development. “Each of these new tower partners will play an important role in bringing our network to life, connecting next-generation wireless service to American consumers and enterprises.”

“We are excited to partner with DISH and look forward to being a part of their nationwide 5G network deployment,” stated Lawrence Gleason, President, Harmoni Towers. “We believe our growing portfolio of newly constructed towers provides a unique opportunity to quickly and efficiently deliver the wireless infrastructure solutions DISH requires.”

“Mobilitie is proud to be partnering with DISH to support the aggressive buildout of its new national 5G network,” said Christos Karmis, President & CEO of Mobilitie. “With our national portfolio of infrastructure assets, Mobilitie’s top tier team, and our deep experience working with major US cities, we are looking forward to a long-term relationship supporting Dish’s state-of-the-art network and their ground-breaking progress as the industry’s newest national wireless carrier.”

“We are thrilled to have reached a meaningful partnership agreement with DISH and look forward to supporting DISH as it builds out its state-of-the-art 5G network in the years ahead,” said Yannis Macheras, CEO of Parallel Infrastructure.

“PTI is delighted to be a strategic partner to DISH as it executes its 5G connectivity buildout, and we are proud to be supporting DISH across the U.S. in the years to come,” said Dagan Kasavana, CEO of Phoenix Tower International (PTI).

“Rolling out a brand new nationwide network is an incredibly ambitious project and no easy feat. We are excited to bring our creativity and operational excellence to the table, helping the DISH team to be successful,” said Bill Hague, CEO of Tillman Infrastructure. “We at Tillman are proud that the work we have been doing, and continue to do as the leading builder of macro towers in the U.S., will be a part of this historic deployment,” added Alexander Schwartz, vice president of business development.

“Tower Ventures is excited to partner with DISH on its nationwide 5G buildout. DISH’s ambitious plans call for a nimble and creative infrastructure partner, and Tower Ventures is thus the perfect strategic partner. The professionalism of DISH’s staff has been evident from our first meetings, and we look forward to a long and mutually beneficial relationship,” said Craig Weiss, Tower Ventures executive vice president of leasing & sales.

“Vogue Towers is excited to be a part of ‘5G for America’ with DISH,” said Pat Troxell-Tant, CEO of Vogue. “We have had a great experience to date working with DISH through our national MLA process and look forward to assisting with their network buildout as an infrastructure partner.”