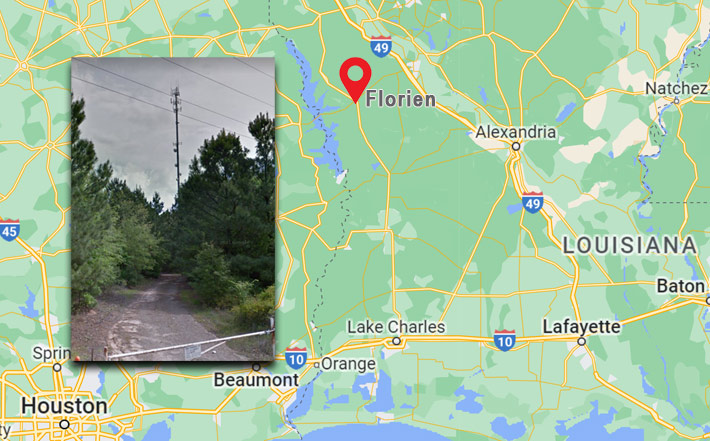 OSHA is investigating the death of a 29-year-old tower technician who fell from a guyed tower in Florien, LA, late Friday afternoon.

According to multiple sources interviewed by Wireless Estimator, Jose Garcia, a resident of Mexico, fell from an unknown elevation off of a 300-foot tower owned by SBA Communications of Boca Raton, FL. The site is located off of Plainview Rd.

The deceased was employed by Lumina of Austin, TX.

Garcia was single and had no children. His parents in Mexico are aware of his passing. The Tower Family Foundation has reached out to provide assistance.

Lumina was a subcontractor working for Omni-Tech Solutions of LA, a contractor providing services for Nokia.

The project was a T-Mobile installation.

Garcia worked with a four-member crew. At the time of the incident, one crew member was on the ground. The other two were not present.

Friday’s fatality was the first industry death in 2022 of a technician falling from a structure, the second industry death this year. On July 6, 2022, a technician was killed when a tower that was being dismantled fell on top of him. In 2012, the industry had one death, the lowest fatality count since Wireless Estimator began compiling data in 2003, when there were 15 deaths. Three years later, wireless construction witnessed 19 deaths.