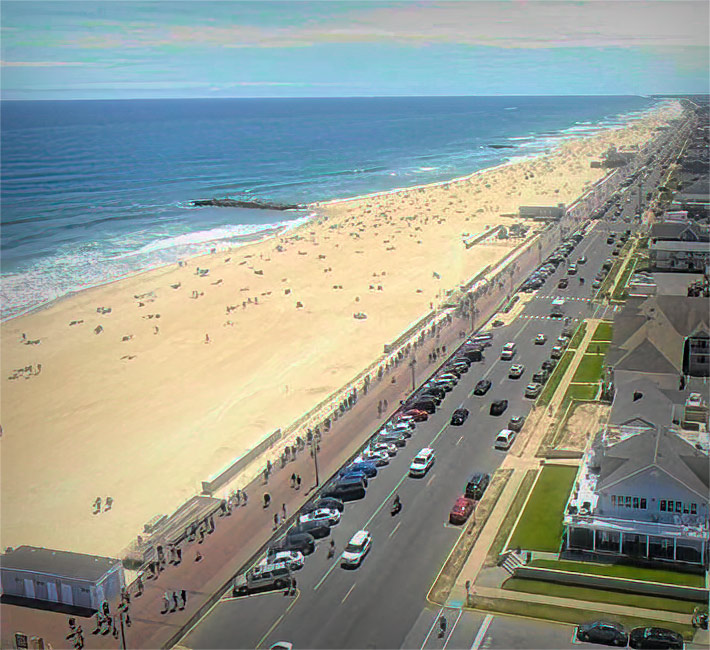 Verizon was able to get the prime oceanfront property for $270 per site annually in Belmar, New Jersey.

The Borough of Belmar, NJ has agreed to let Verizon Wireless erect 20 small wireless sites along its boardwalk after the carrier filed a lawsuit last year accusing the borough of delaying approval for the proposal. 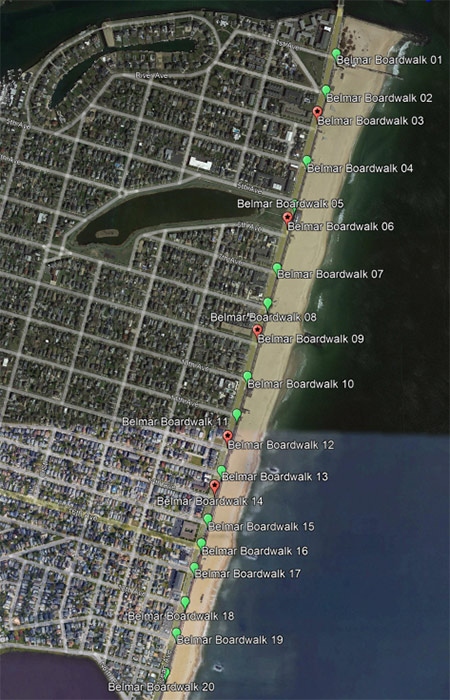 According to a consent judgment filed in federal court, Belmar and Verizon struck a deal that will enable the telecom company to install 20 new wireless facilities instead of the 19 originally proposed.

The agreement, available here, states Verizon will owe Belmar a total of $108,000, or $270 for each new facility per year for the next 20 years, as well as another $5,000 in addition to the $5,000 previously paid, to cover the cost of professional review of the applications by the borough.

Verizon took legal action in May of 2021 against Belmar for delaying its plans to place new cell poles along the Ocean Avenue boardwalk that spans the 1.3-mile oceanfront.

After Verizon filed an application with the borough on January 13, 2021, to obtain the necessary approvals and permits to begin the project, the borough had 90 days under FCC rules — or until April 13 — to act upon the request or inform Verizon that the application was incomplete, according to the federal lawsuit.

Claiming that Belmar’s failure to act on its application in a reasonable time is a violation of federal law, Verizon Wireless asked the court to issue an order requiring the borough to “immediately issue all approvals, necessary permits, and authorizations to immediately install the small wireless facilities along the borough-controlled right-of-way.”

The borough apparently saw that the lawsuit would not fare well for the community’s coffers and agreed to the deal.

Verizon agreed to provide an electric outlet on all of the poles for use by the borough to hang its holiday lights and decorations.

Verizon has not stated whether they will own the poles.