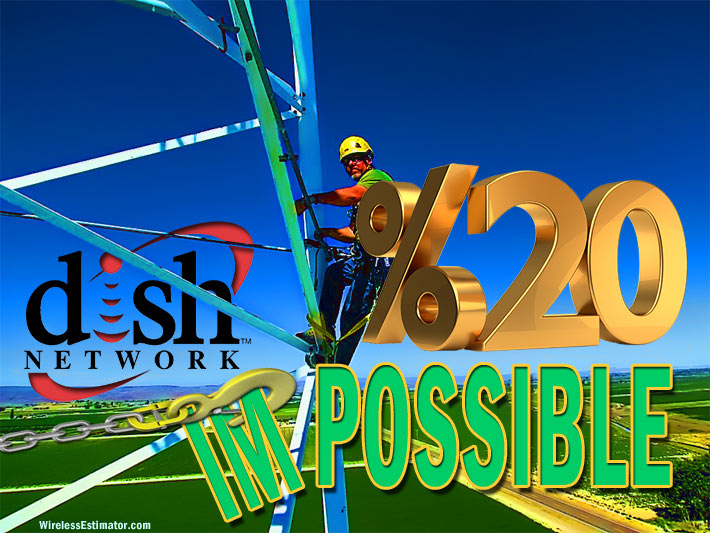 Some media outlets said that it was unlikely that Dish Network would meet the June 14, 2022 deadline mandated by the FCC to roll out its network to cover 20% or more of America.

Yesterday morning, some media reports suggested that Dish Network might not be able to meet its FCC-mandated June 14 deadline to cover 20 percent of the US population with its 5G network. 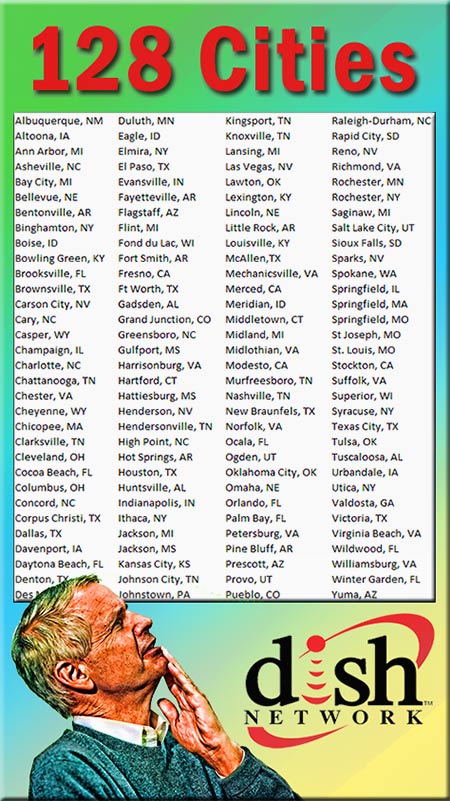 Some industry observers believed that Dish Network would not be rolling out their 5G network to 20% or more by the June 14, 2022 deadline. However, conventional wisdom says, don’t bet against Dish Network Chairman Charlie Ergen.

One report said that the nation’s newest carrier was “poised” to fail and could possibly see its spectrum licenses being revoked and feasibly have to pay fines of up to $2.2 billion since they had only launched in Las Vegas.

By mid-afternoon, a generous amount of crow was being warmed up by Dish Executive Vice President of Network Development Dave Mayo when the carrier updated its Project Genesis site to state that 5G service was live in more than 120 cities.

This morning, Dish made it official, stating that their 5G wireless network is now available to over 20 percent of the U.S. population.

“This is a big moment for Dish as we connect customers across the country with America’s first and only cloud-native Open RAN network. This milestone was achieved through the collaboration, ingenuity and hard work of the Dish team and our numerous partners, including AWS, Cisco, CommScope, Dell, Fujitsu, Intel, JMA, Mavenir, Nokia, Oracle, Palo Alto, Qualcomm, Samsung and VMware. We’re the only major network in the world built primarily with American vendors,” said Mayo.

“This is an important step forward in our work to connect Americans to our Smart 5G network, but it’s only the beginning,” said John Swieringa, President and COO, Dish Wireless. “We continue to focus on building out more coverage and bringing innovative 5G services and solutions to our customers.”

Although Dish acknowledged earlier this year that it underestimated how much work was involved in getting their network up and running, during a May earnings call the company said it was confident that it would meet the 20 percent June 14 deadline.