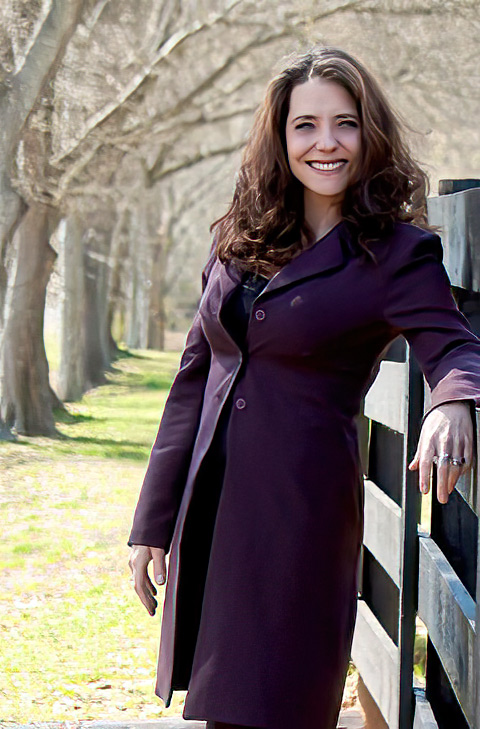 After assisting families of tower technicians who have passed away or were seriously injured over the past ten years, the Hubble Foundation’s Board of Directors regretfully announced that the non-profit Foundation would cease operation on December 30, 2022, the Foundation’s President, Dr. Bridgette (Gette) Hester, informed Wireless Estimator.

Hester said that the organization’s inability to maintain dedicated volunteers to assist in its golf tournament, fundraisers, newsletters, and other administrative needs brought about the dissolution of the organization founded in March of 2013, a year that witnessed 13 industry fatalities.

Since its inception, Hester has driven the Hubble Foundation’s success. But she said her current career obligations had curtailed her ability to continue to guide the organization.

Amongst other commitments, Hester is an Adjunct Doctoral Chair for Grand Canyon University and Liberty University. She is also an Adjunct Professor of Psychology at Eastern Gateway Community College.

The Hubble Foundation was founded after Hester’s loving husband and telecom technician, Jonce Hubble, lost his life along with another co-worker to the industry he loved.

In a 2013 Wireless Estimator interview, Hester said her anger over her husband’s death caused by others helped her to channel her energy to assist climbers nationwide. She said the public needed the profession daily but knew little about the men and women who built and maintained America’s communication networks.

The Foundation has helped provide college financial aid to the youth and remaining spouses of the fallen, as well as financial assistance to the families. Equally as important, Hester has always been a guiding light to families of the fallen during their dark times, providing healing support through her contact and guidance.

In addition to assisting families through bureaucratic quagmires, Hester said one of the most welcomed benefits the Foundation provides is her “comfort box,” which she didn’t realize would provide such a profound effect.

“It contains a journal to write their thoughts, a fuzzy blanket to curl up with, and I always customize it with toys for pets, current games for the children, and other personalized items,” said Hester. “It provides them with momentary relief during their troubling times, but I’ve found that it is truly appreciated, and families have sent so many thank you cards that I will cherish for a lifetime.”

In 2013, Dr. Brigette Hester brought awareness to the industry of the need to support tower technicians and their families by placing a billboard on I-40 East in Nashville, TN. It captured the attention of tower companies who called her and wanted to assist.

Hester said she would continue sending out comfort boxes and assist families whenever possible after the Foundation closes.

She will also advocate in the political arena for the need for specialized industry safety standards on a personal and professional academic level.

Hester said she takes comfort in knowing that the Tower Family Foundation, which received its 501c-3 non-profit status a year after the Hubble Foundation became established, will continue to assist wireless workers and their families.

She noted that they have the structure and ability to continue providing financial assistance to family members of severely injured and deceased tower workers and sorely-needed scholarships.

Hester has assisted the Tower Family Foundation on numerous occasions.

“She has worked hard for many years, helped me on several incidents, and provided insight,” said Tower Family Foundation Vice Chairman Victor Drouin.

“I will miss her, and I know a lot of families and tower techs will also,” said Drouin.

According to Hester, who has never taken a salary during the past ten years, any funds remaining at the end of the year would be distributed to three non-profit organizations.

“Although there will no longer be a Hubble Foundation, I believe we’ve planted the seeds that will continue to benefit workers,” Hester said.