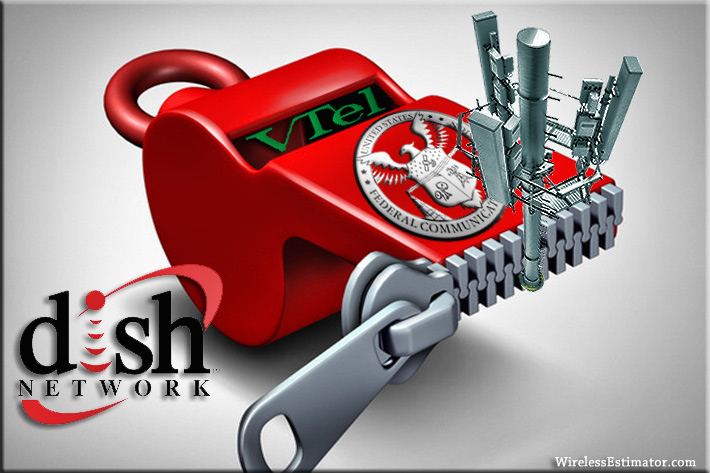 Dish Network and other defendants argued that a whistleblower lawsuit should be thrown out because allegations of fraud were based on publically available information. Using its veto power, the US government said it had the ability to overrule the dismissal.

The US government notified the US District Court for the District of Columbia yesterday that it opposes Dish Network Inc.’s latest attempt to end a False Claims Act (FCA) lawsuit alleging that the carrier used sham small businesses to win at auction FCC communications licenses that were reduced by approximately $3.3 billion.

Whistleblower Vermont National Telephone Company’s lawsuit was dismissed in March 2021 and revived by the US Court of Appeals for the D.C. Circuit on May 17, as reported by Wireless Estimator.

On November 28, Dish and other defendants moved for judgment on the pleadings with the DC Court, stating that the allegations of fraud were based entirely on publicly available information that was known to the government before this suit was filed.

“Because relator Vermont National Telephone Company was not an original source of any of that information, the FCA’s public disclosure bar, compels dismissal of this case,” their request for oral arguments said.

However, the US claims that they have veto power over the public disclosure argument.

They opposed dismissal, arguing in their filing that they had the authority to overrule, stating: “In exercising this authority, the United States takes no position on the merits of these allegations or whether they should be dismissed on grounds other than the public disclosure bar.”