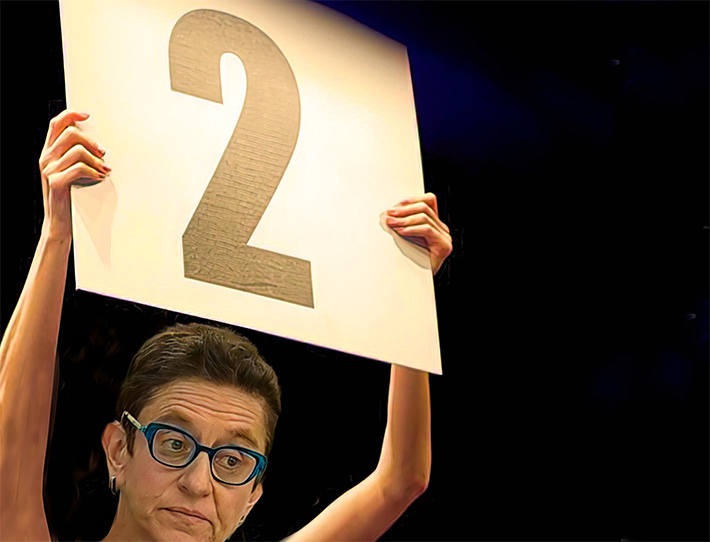 IT’S GIGI SOHN OR BUST FOR BIDEN – Big telecom and Republicans are hoping Gigi Sohn will be knocked out in her second nomination attempt if they can sway a few Democrats to vote against having her become the FCC’s fifth commissioner.

President Joe Biden is making his second attempt to break the deadlock at the Federal Communications Commission by renominating Gigi Sohn to serve as the third Democratic commissioner at the five-member FCC.

However, there is still strong opposition to her appointment.

In October 2021, Biden nominated Sohn to the position, but her nomination stalled in the Senate Commerce Committee. 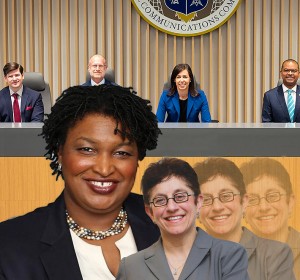 In December, it had been reported by multiple outlets that Stacey Abrams was vying for Gigi Sohn’s FCC seat if she was not confirmed by the end of the year. However, with President Biden’s renomination this week, Sohn isn’t fading into the background, and Abrams will have to wait a while to see if Sohn succeeds.

In February 2022, Senator John Thune (R-SD), the ranking member of the Communications, Media, and Broadband subcommittee, Tweeted his strong opposition to Sohn’s nomination. Stating, “Gigi Sohn is not fit to serve at the FCC. She has deceived Senators about business conflicts, recused herself from certain FCC matters, & called conservative outlets’ state-sponsored propaganda.’ She won’t be an impartial commissioner or review matters in a fair & neutral way.”

It’s not likely that Sohn has met with Thune and changed his mind.

In place of solid language in opposition to Sohn, telecom behemoths AT&T, T-Mobile, and Verizon dispersed millions of dollars last year to Washington lobbyists to obstruct Sohn’s approval. It is expected that additional funding will be made available.

Heitkamp said, “Given the significant progress that has been made in closing the rural digital divide in recent years, and all the important work that remains to fully close the gap, Gigi Sohn’s deeply cynical view of rural broadband is far less than what rural Americans need or deserve. She is the wrong choice for FCC Commissioner and rural America when critical issues like rural broadband will be under her jurisdiction.”

Sohn has strong support in the Senate and could get confirmed, allowing the FCC to have a 3-2 Democratic majority and push forward the Biden administration’s intent to restore net neutrality protections.