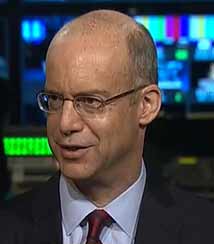 In the letter, Adelstein noted, “For example, in San Diego, a PCIA member reports that applications for conditional use permit renewals at four separate sites took approximately two years—or in some cases, even longer.”

“In San Marcos, next month will mark two years since a PCIA member began the renewal process for its conditional use permit; regrettably, that approval process continues to drag on. If enacted, AB 57 would cut approval time for sites like these to just 150 days, one-quarter of the time it can currently take under existing law. By speeding approval of these facilities, we can ensure Californians have access to robust mobile broadband in a timely fashion,” Adelstein said.