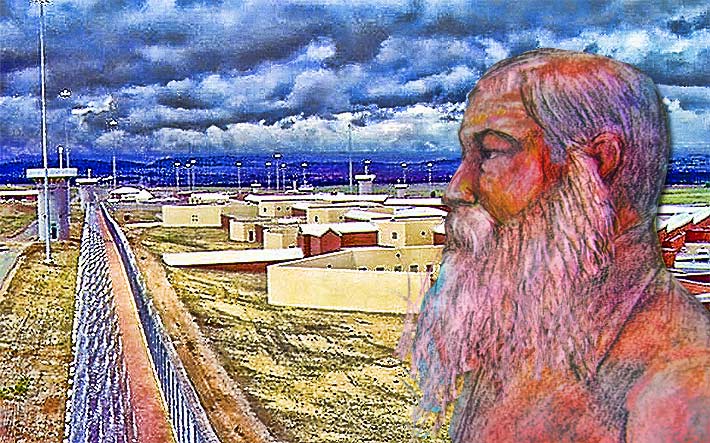 The wives of two Alaskan tower technicians who were gunned down by a co-worker filed a lawsuit against their husbands’ employer, the U.S. Coast Guard, stating that it should have been known that their spouses’ murderer, James Wells, “was a disgruntled and dangerous employee.” 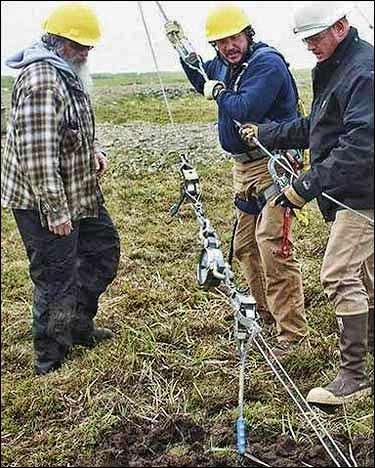 This July 2, 2011 photo photo shows Jim Wells (left to right) working with his co-workers, Richard Belisle and James Hopkins. Wells was found guilty of killing the two men. According to court testimony, tension flared after Wells was denied permission to attend a NATE conference in February 2012. On April 12, 2012, Wells murdered both men after firing multiple shots with a .44-caliber.

The August 5, 2016 complaint by Nicola Belisle and Deborah Hopkins, is seeking over $1 million each. They claim that Wells was negligently retained as an employee whose job was to maintain antennas and towers on their base located on Kodiak Island, despite the fact that it was known that he was a “dangerous and out-of-control” employee with numerous reprimands and disciplinary sanctions.

In an article published Feb. 21, 2013 in Wireless Estimator, following a review of court documents, Wells, a civilian employee, had a number of workplace arguments with co-workers 51-year-old Richard Belisle, another civilian tower tech, and Petty Officer 1st Class James Hopkins, 41.

He had also been previously accused of failing to perform certain duties, as well as using a Coast Guard gas card for personal use and cutting down trees on government property that he used for firewood.

Being denied attendance to NATE convention could have triggered killings
Wells’ supervisor appointed Belisle to take over many of Wells’ tasks and assigned Hopkins to be Wells’ supervisor. Wells’ position was Tower Mechanic/Master Rigger.

He was informed that he would not be going to the 2012 National Association of Tower Erectors convention in San Antonio, as he had in the past, and a heated argument followed, one that people outside his supervisor’s office could hear.

Wells, sporting a long gray beard and hair, would spend hours during the NATE conventions visiting almost every booth in the exhibit hall.

Authorities believe his being denied attendance at the show could have set in motion a plan to kill his two coworkers who were selected to attend with Wells’ supervisor.

Three months after the argument, a colleague of all three men found Hopkins and Belisle’s bullet-riddled bodies at their antenna maintenance facility.

According to court documents, On the morning of the murders, Wells left two phone messages to the men he was accused of killing, saying he would be late due to a flat tire. Prosecutors said Wells created the tire cover story to provide an alibi for the murders. 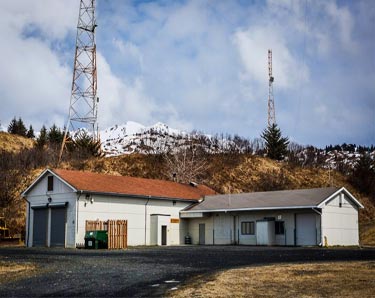 The rigging shop, part of the Coast Guard’s Kodiak Base Communication Station, was the scene of a double murder on April 12,2012 when Richard Belisle and Petty Officer 1st Class James Hopkins were gunned down as they began their workday. Authorities suspected that it might have been James Wells, a co-worker, whose vehicles were one of the early areas of focus by the FBI.

On April 12, 2012, according to the criminal complaint, at 7:47 a.m., Alaska State Troopers were called to Communications Station Kodiak where they found Hopkins suffering from a gunshot wound to his right torso and other wounds. They found Belisle in a separate office. He’d been shot at least once in the torso.

Both men bled out.

The revolver was never found. The evidence at trial showed that, a number of years prior to the murders, Wells had taken a similar weapon from an acquaintance’s gun safe and never returned it.

Wells drove his white Dodge pickup to Kodiak State Airport where his wife had left her blue Honda CR-V when she flew out of town two days earlier. At the airport, Wells switched to the CR-V and drove to Communications Station Kodiak. A surveillance camera recorded a small blue SUV matching the Honda’s description drive to the station.

In interviews with FBI agents, Wells said he left home about 6:50 the morning of the shootings but noticed his air pressure in one of his tires seemed to be low. He said he turned around and drove home. 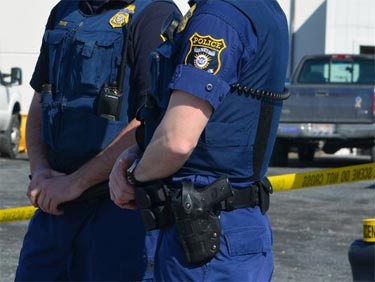 Military police guarded the scene where the two tower techs were fatally shot. James Hopkins, as a Coast Guard member, technically was Wells’ supervisor, though court papers say Wells acted as though he were in charge of the antenna maintenance shop until a commander told Hopkins he needed to take on a leadership role.

When asked about the day in question by investigators, Wells stated that he had gotten a flat while on the way to work that morning. Cameras at the main gate captured his white pickup truck on video at 6:48 am going north. The vehicle was once again seen on the same camera traveling south at 7:22 am. Wells said that he discovered he had run over a nail then went home to retrieve a spare and a jack.

But an analysis of the tire showed that someone shot a nail into it using a nail gun. The nail’s head was unmarked, which showed it had not punctured the tire while the pickup was being driven, prosecutors said.

Wells was arrested 10 months after the killings.

Wells is convicted two years later
On April 25, 2014, a jury, after six hours of deliberations, convicted Wells, then 62, on two counts of first-degree murder, two counts of murder of an officer or U.S. employee and two counts of use of a firearm in a violent crime.

Wells did not testify during month-long trial where over 100 witnesses were called to testify. Wells served eight years in the Navy and 13 with the Coast Guard. Upon discharge in 1990, he was hired as a civilian employee.

On July 8, 2014, Wells was sentenced to four consecutive life sentences. It was the maximum sentence Wells could have received.

Nicola  Belisle, faced Wells during the sentencing hearing as she told the judge, “No sentence you impose on that man will ever be enough for him murdering Rich, because there is no true justice for murderers. May you rot in prison James Michael Wells. And I hope you rot in hell.”

Before being sentenced, Wells said he regretted that the two men had died but he insisted that someone else was the killer. 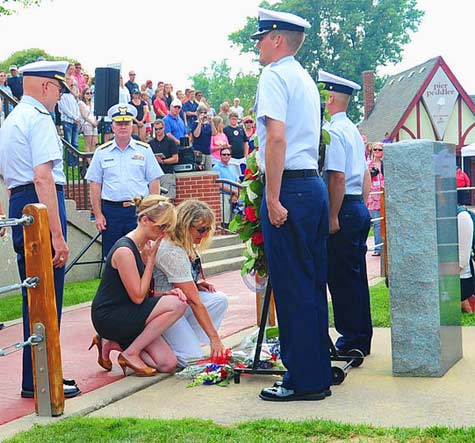 “A tragedy occurred, and we all suffered for it,” Wells said. “And I know I’m innocent of this crime.”

“Well, there’s one thing that’s absolutely clear to me beyond a reasonable doubt and that’s that James Wells is a cold-blooded murderer. You can fight for your innocence but that won’t make you innocent because you’re guilty,” Beistline said.

The victims had a lot to live for but Wells acted as their executioner, the judge said.

Beistline also ordered Wells to pay $770,470 to Belisle’s estate and $713,005 to Hopkins’ estate, but Wells appeared to be indigent at the time of his trial.

Karen Loeffler, head U.S. attorney in Alaska, said Wells’ actions constituted one of the most planned and premeditated murders her office has dealt with.

Besides their wives, Hopkins left behind two children and Belisle left three children.

The wives are represented by attorney Jill Wittenbrader of Kodiak.

Although the Supreme Court has previously ruled  that military personnel could not sue for injuries occurring “incident to their service”, Wittenbrader believes the federal government can be sued under the Federal Tort Claims Act.