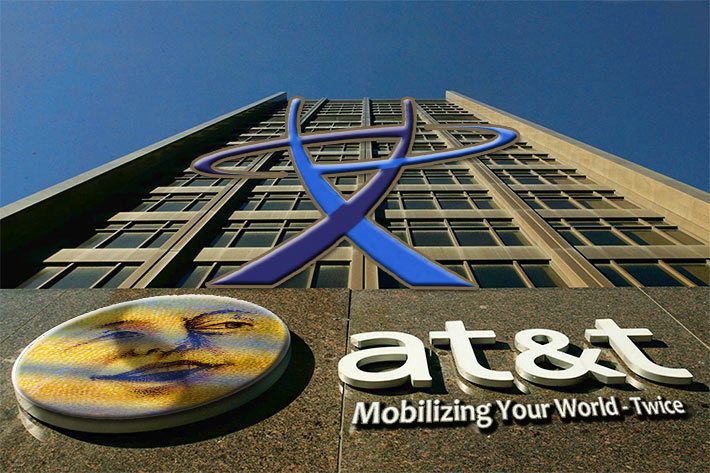 Technology makes strange bedfellows and opportunities, as is the case when AT&T announced on Tuesday that it “entered into an agreement to acquire FiberTower Corporation, and its mmWave spectrum rights.”

The one-sentence sale statement was tucked in at the end of an announcement that AT&T was in advanced discussions with power companies to trial Project AirGig, a patented broadband-over-power lines technology.

Although the abbreviated announcement allowed readers to be spared C-level sickening synergy platitudes, it also left out the price that was paid – an item of considerable interest to many of FiberTower’s trade creditors and other general unsecured claim holders who were repaid nothing after the company filed for bankruptcy in July of 2012.

And it would have been welcomed by former stockholders as well, in addition to Crown Castle International, American Tower Corporation and other tower companies who provided over $100 million in seed money.

The company started to come apart at the seams on Nov. 16, 2011 when its stock plummeted 60% after then Crown’s Chairman of the Board, John Kelly; and Randall Hack, CEO of Capstone Capital, resigned from FiberTower’s board of directors, and the company announced that it was going to have liquidity problems, and had missed an interest payment on senior notes.

In court documents, FiberTower officials said the company began to struggle in early 2011 when it lost business from customers like AT&T Inc., and T-Mobile. The two clients, with AT&T being the largest provider, gave FiberTower 63% of its revenue.

In 2005, AT&T represented 88% of FiberTower’s total revenue, according to a company document.

The U.S. Bankruptcy Court in the Northern District of Texas approved the company’s plan to emerge from bankruptcy in January 2014 and FiberTower was newly formed in March 2014.

On May 5, 2014, the FCC upheld the decision of its Wireline Telecommunications Bureau to cancel 689 licenses held by FiberTower for failure to meet buildout requirements.

In appealing the action, the D.C. Circuit Court ruled on April 3, 2015 in favor of the FCC and rejected FiberTower’s argument that the FCC was too interpretive in its substantial renewal standards.

FiberTower retained 46 licenses in locations where it demonstrated that it provided substantial service.

Yesterday, Verizon completed its XO Communications buyout which will expand its fiber network. Verizon will also lease the mmWave spectrum holdings of XO with an option to buy those leases in 2018.