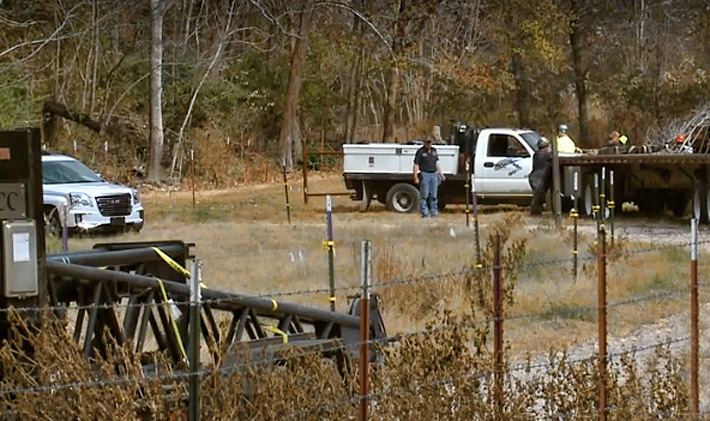 He was preceded in death by his mother. He is survived by his wife, Gay Lynn; their children, Lana Hale of Fayetteville, Ark.; Krista Hale of West Fork, Ark.; Dakota Main of West Fork; and Christopher Main of Springdale, Ark.; his father, Kenneth Don Hale of Proctor, Tex.; his brother, Cary Hale of Houston, Tex.’; and several uncles, aunts and cousins.

Nov. 6, 2017 – Forty-eight-year-old Clarence “Cory” Hale of West Fork, Ark. died last Thursday afternoon while assisting in setting up a crane to work on a cell tower off Clear Water Rd. just north of Wheeler when a piece of the crane fell off, trapping him to the ground. 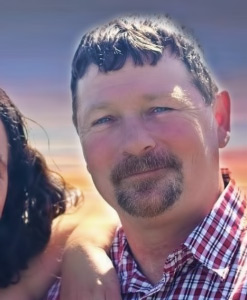 According to a release from the Washington County Sheriff’s Department, Hale was transported by Central EMS to Washington Regional Medical Center where he died from his injuries.

Hale’s employer, Multi-Craft Contractors (MCC), was performing subcontract work for MasTec for an AT&T project, according to two individuals knowledgeable of the incident.

“The crane was set and leveled and they were in the process of putting the boom together. During this process, a piece of the crane (25 ft. long) fell, striking the victim and pinning him to the ground,” the release said.

The tower, according to FCC records, is a 190-foot monopole that is owned by Smith Communications, LLC.

In a statement on Friday, MCC President Rick Barrows said, “Multi-Craft Contractors lost a friend and co-worker yesterday in a tragic accident. He represented the best of us in his attitude, work ethic, and friendship. We are devastated by this tragedy and that it occurred in spite of our best efforts to train and work safely. We are working with authorities to determine the cause. We ask for your thoughts and prayers for his family at this time.”

Hale’s death was the second crane-related fatality this year. In April, a 51-year-old industry worker was killed when a crane tipped on its side in downtown Dallas, Tex., crashing into a cell tower compound.

In 2017 there have been six industry fatalities, according to Wireless Estimator’s industry tracker.