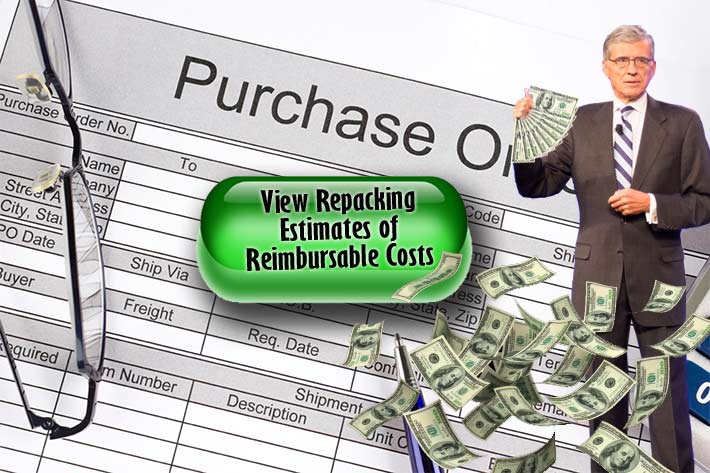 Under former FCC Chairman Tom Wheeler’s watch, the agency’s Media Bureau provided a catalog of reimbursable expenses for the repacking program. No stakeholders complained about the compensation amounts.

Full power and Class A Broadcasters that have been reassigned to new channels must submit their reimbursement estimates for their repacking costs by July 12 using a form released Thursday by the FCC.

The stations must include engineering, legal, equipment, installation, and other costs reasonably incurred to complete a required channel change.

And for those participants in the repacking efforts, it appears that there can be respectable profit during the next 39-month transition deadline.

The FCC Media Bureau developed a catalog of eligible expenses in 2013 and 2014 and most recently in October 2016 it asked for comments regarding expense categories and baseline costs provided by Widelity, the FCC’s research analyst that worked with industry stakeholders.

The Bureau received only eight comments, none of which addressed a submitter’s concern about the pricing being offered. Most likely, because the reimbursement ranges were equitable, perhaps even healthy in some categories, according to a number of contractors, engineers and suppliers Wireless Estimator contacted last year.

The FCC will accept other costs not included in the catalog.

The FCC said reimbursement payments will not be disbursed to third parties such as equipment vendors or contractors.

After reviewing each station’s cost estimates, the Media Bureau will authorize an initial allocation of funds. For commercial stations the funds will be for up to 80 percent of their estimated costs. The initial allocation for non-commercial stations will be for up to 90 percent. Stations will be allowed to “draw down” against their allocated amounts as they incur expenses. Each time a station requests reimbursement of an expense, it must amend and submit a revised reimbursement form to document the actual cost of the expense.

Broadcasters assigned new channels in the repacking process that apply for and receive a flexible use waiver of the FCC’s service rules will also forgo reimbursement for their relocation costs, according to the FCC.

Last April, the FCC released a ruling that repacking expenses incurred before or during the broadcast incentive auction, such as tower mapping and structural analysis expenses, would be compensated by the FCC so long as they are covered repacking-related expenses.