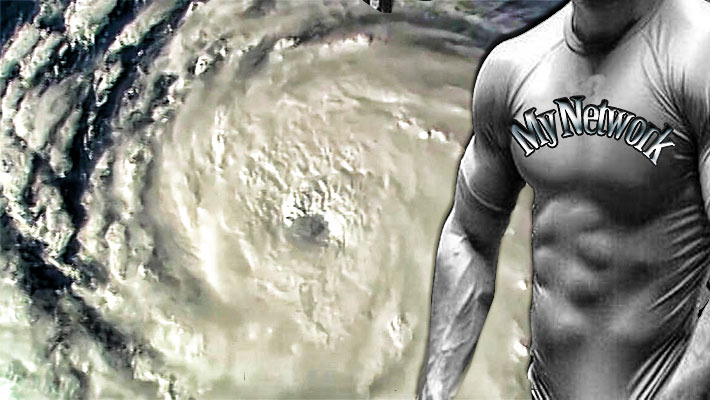 All carriers believe they have the most hardened networks

As the country’s wireless workforce marshals logistic resupply bases, for the next two days the nation’s carriers will extol the virtues of their hurricane preparedness capabilities’ public relations campaigns as to why they – and only they – can ensure a strong and reliable network when Hurricane Florence decimates the East Coast.

As if they all used the same Word template, their final fine-tuning measures all sound the same.

Then there are the self-aggrandizing accolades such as: “Our National Disaster Recovery program is one of the industry’s largest and most advanced disaster response programs.” One of many?

Damage surveying drones are the new saviors, and two carriers are “topping off” generators at cell sites, and another one is “filling” them.

They’re all providing COWs and COLTs, but all aren’t providing another two farmyard acronyms: Flying Cell on Wings (Flying COWs), and GOATs (Generator On A Truck).

If some of the structures do not survive, as reported yesterday, their mobile cell sites and command centers will hopefully keep the networks up and running.

What is not questionable, however, is the dedication and resolve of the men and women on the carrier and external resources sides that will ensure that America’s networks are restored as safely and quickly as humanly possible.

NATE cautions workers to be aware of dangers
For those individuals it will require long, physically-demanding working days.

The National Association of Tower Erectors, in a statement, said that “Many of the hazards posed to workers will occur immediately after the storm has passed, such as cleanup and restoration work. Workers and volunteers involved with flood cleanup should be aware of the potential dangers involved and the proper safety precautions. Work-related hazards that could be encountered include: electrical hazards, carbon monoxide, musculoskeletal hazards, heat stress, motor vehicles, hazardous materials, fire, confined spaces and falls.”

NATE  is reminding everyone that their lives and the lives of their fellow workers depend on the decisions they make.

“The rush to fix a problem or deploy a site can seem overriding, but the cost of an accident is far more disruptive to a company than any service outage,” NATE said.

Similar to Hurricane Harvey, which stalled over Texas last year, Hurricane Florence could linger over the over the Carolinas for several days after landfall, unloading 15 to 20 inches of rain and isolated amounts up to 30 inches or more.

The Hurricane Center said this “could produce catastrophic flash flooding.”

Wireless Estimator is requesting restoration workers to send in photographs of damaged sites along with a description to info@wirelessestimator.com.