India’s Bharti Infratel Ltd has agreed to merge with Indus Towers, in a deal that creates the world’s second largest telecom tower company, a title that American Tower formerly held. 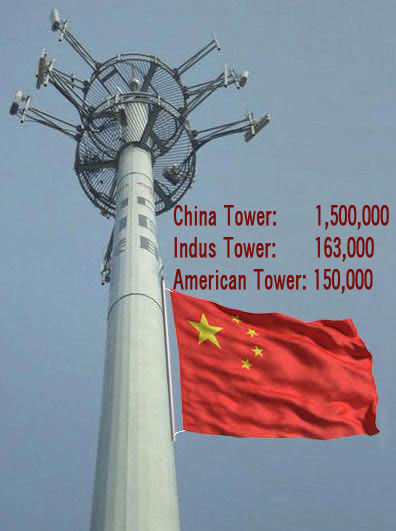 The new company with more than 163,000 towers has an estimated equity value of $14.6 billion

Vodafone and Idea had previously stated they would look at selling their stakes in Indus and other tower assets they separately own to help cut debt for the merged telecoms carrier.

The deal also comes a day after Bharti Airtel reported its smallest quarterly profit in 15 years, hit by the price war triggered by rival Reliance Jio Infocomm which has been a disruptive force in the Indian telecommunications market.