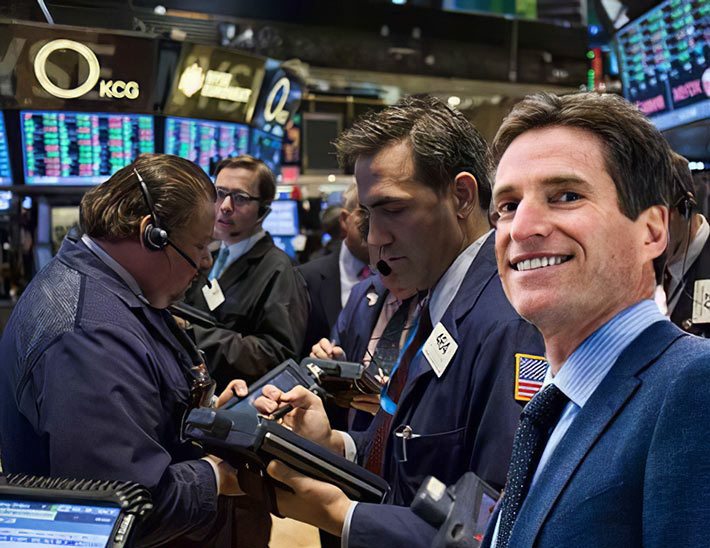 In a post Labor Day down day on Wall Street with the DOW losing over 340 points at noon, American Tower Corp.’s (ATC) stock was up $6.70 largely based upon an announcement that the towerco has signed a new long-term agreement  with AT&T.

In a separate statement, Grain Management announced that they have completed the sale of their nationwide wireless communications assets to ATC of 400 towers and other interests.

Although Grain did not identify the amount of the acquisition, during ATC’s Q3 conference call, ATC CEO Jim Taiclet said the company expects “to close on around 400 additional sites in other related property interests in the United States during the third quarter for around $500 million.”

The tower buy puts ATC ahead of Crown Castle International by approximately 500 towers.

The new ATC/AT&T agreement, according to a prepared statement, “streamlines wireless network deployments on American Tower’s U.S. sites, enhancing AT&T’s deployment of 5G and other next generation technology across the U.S., including FirstNet, public safety’s dedicated, nationwide communications platform.”

Last year, ATC and AT&T were in conflict with some of their leasing agreements when AT&T alleged in a lawsuit that ATC was not complying with amendments to leasing agreements for many thousands of towers that AT&T co-locates upon.

“This comprehensive agreement is expected to drive mutual value and growth through a simplified leasing process designed to drive efficiency and flexibility improvements directly benefitting our speed in deploying the latest technologies,” said JR Wilson, Vice President of Tower Strategy and Roaming, AT&T. “This is essential for executing on both our 5G and FirstNet network builds. It ultimately helps us better serve our customers and first responders nationwide.”

The new agreement aligns with AT&T’s commitment to provide its customers, including FirstNet public safety subscribers, with better speeds, reliability and overall performance. This includes a focus on keeping up with booming mobile data usage while improving capacity and coverage across the entire country, especially in underserved rural areas.

“This agreement provides for an extended mutually rewarding strategic relationship, and we’re excited to help AT&T deliver the next generation of wireless technology to consumers, businesses and first responders quickly and efficiently.”

Of interest, when Crown Castle inked its new agreement with AT&T last year, the company did not raise its revenue expectations.

ATC’s full year expectations for other measures, including Organic Tenant Billings Growth and Consolidated AFFO, remain unchanged from its full year 2019 outlook issued on July 31, 2019, the company said in an EDGAR filing.