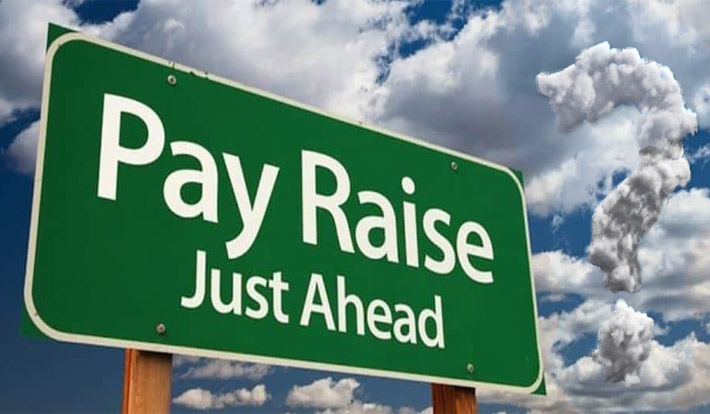 It is not identified in the HEROES Act that tower technicians or field personnel are essential workers, but the Department of Homeland Security has already identified that they are essential in order to protect critical wireless infrastructure. Some Republican Senators state that the Act will fail in the Senate.

Yesterday, House Democrats unveiled their coronavirus assistance bill, which will include measures to keep families online through the duration of the pandemic and possibly provide a huge pay increase to telecom field workers. It will also provide a new direct cash stimulus check for $1,200.

The 1,800-plus page HEROES Act with $3 trillion in funding, will have about $5.5 billion of it going to close the digital divide. The House is expected to vote on the package as soon as Friday

It also sets aside $200 billion for a $25,000 pandemic premium pay increase for frontline workers in essential industries, equivalent to a raise of an additional $13 per hour from the start of the public health emergency until December 31, 2020.

Since tower techs are considered by the wireless industry and Department of Homeland Security as essential and frontline workers, and it is likely that NATE: The Communications Infrastructure Contractors Association and the Communications Workers of America will champion that designation, they might benefit from the HEROES Act and receive a well-deserved financial thank you from employers that will be federally funded. In addition, independent contractors such as 1099 workers might also be compensated, according to an overview provided by the Democrats.

But don’t bank on it.

House Democrats said they can’t quite pinpoint the definition of essential frontline workers for the purpose of providing premium pay increases and it will be “the subject of debate”.

“This proposal is not meant to exclude any worker from this conversation. Rather, we hope this proposal will encourage a discussion about how large and diverse this universe of workers truly is. Our goal is to make federal, state, tribal, local and private sector essential workers that are at risk eligible for this benefit,” they said.

The spending package is also heading into a Senate roadblock. Senate Republicans are not planning to vote on any new relief until June, after a Memorial Day recess.

Senate Majority Leader Mitch McConnell on Tuesday called the emerging Democratic bill a “big laundry list of pet priorities.” He said it’s not something that “deals with reality.”

The HEROES Act will also make it unlawful for telecommunications and voice service providers to shut off service to customers who are unable to their bills due to the pandemic.

The Act would set aside $4 billion to provide up to $50-per-month internet subsidies to low-income families or laid off and furloughed workers to the end of the pandemic.

The bill would also provide new funds to support connected devices for K-12 students under the FCC’s E-Rate program, which provides funding for connectivity to schools and libraries.

The House bill also dictates that the FCC permit E-Rate funding to be used for connected devices for students outside the four walls of a school and library.