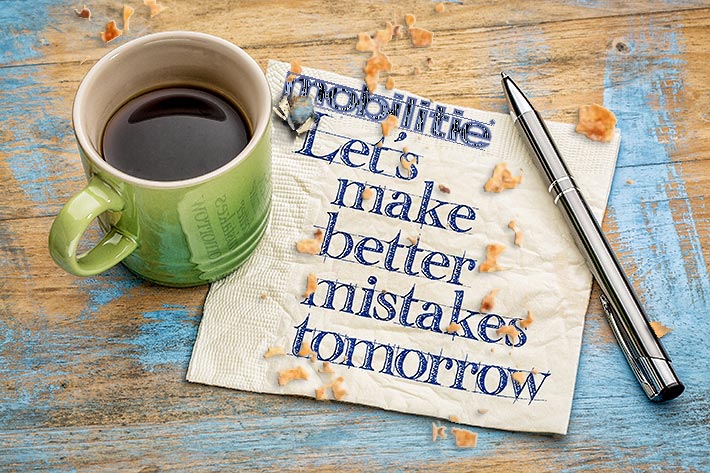 For journalists covering wireless small cell issues, Mobilitie is a content gold mine for siting articles, but most of them tarnish the DAS-provider’s reputation

When the the City of Goliad, Tex. informed Mobilitie that they had illegally installed a 120-foot tower in their right of way off of West Fannin St. on April 2 and they were to remove it no later than May 1, a Mobilitie spokesperson informed them that it could take a couple of weeks since they were constrained by safety issues. 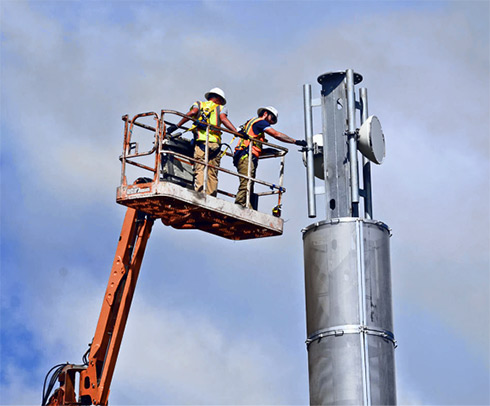 Two tower techs from Faith Technologies remove the Mobilitie mini-macro tower. Otherwise, the City of Goliad would have taken it down and sold it for scrap. Photo Credit: Bill Clough, Beeville Publishing Company

However, Goliad Administrator Kandi Hubert replied back to Mobilitie in a letter: “Your firm constructed the tower over a two-day period, on a weekend. Surely, if you could install the tower in two days, you can dismantle it in the same time period.”

Although it was a few days past their deadline, using the same contractor that installed it – even while fighting two sections wedged together – Mobilitie complied with the city’s request and had the mini-macro tower on the ground ready for a flatbed truck within four hours, or the structure would have been removed and sold for scrap.

According to the Goliad Advance-Guard, Mobilitie hired Faith Technologies to remove the structure and cut off the base of the foundation and covered it up.

“Mobilitie told us to take it down, and that’s all,” one of the workers said, editor Bill Clough reported. “It’s a good deal for us. They paid us to put it up; now they are paying us to take it down. We get paid twice,” the tower technician said.

News reports said that Mobilitie originally installed the monopole on what they thought was county property in the 1100 block, but installed it in the 800 block of Fannin St., county property that was annexed by the City of Goliad in 1984. 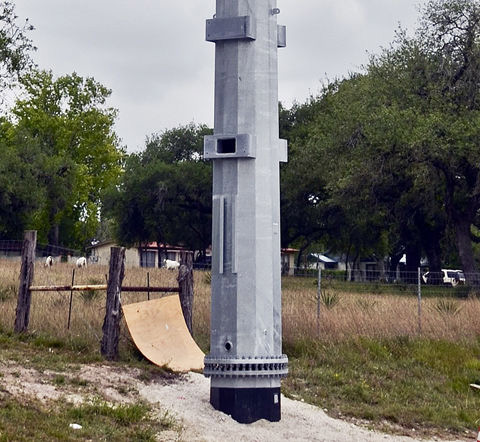 However, they went before the county commission following the structure’s erection requesting permission, but inferring that that they really didn’t need it since Mobilitie had the state’s public works commission approval to install towers on public land.

But before the county could rule on Mobilitie’s request, it was discovered that the property was owned by the City of Goliad.

Hubert has reportedly filed complaints about Mobility with the Texas Utility Commission and the FCC.

Since an inspection during construction that also occurred at night was not requested, it is unknown if the 31-foot deep foundation on the plans was installed correctly.

One neighbor said a driller will hit bedrock at about the 10-foot level.

Recently, Sprint gave approval to Mobilitie to install towers in municipal rights of way without getting proper regulatory approval.

The company struck out in two recent attempts to install monopoles in New York.