The National Association of Tower Erectors (NATE) today released a Tower Inspection Safety Video as part of the Association’s 2016 Climber Connection campaign. The Association unveiled the video at the 2016 Wireless Infrastructure Show in Dallas, Tex.

“Tower inspections are a vital part of maintaining safe working conditions, said MJ Scott from Texoma Contracting, Inc. in Muskogee, Okla. “Inspections not only ensure the safety of tower crews, but carriers and owners as well. With all of the modifications being performed recently, several aspects of each structure may be changed. Greater frequency of inspections will benefit everyone involved,” added Scott. 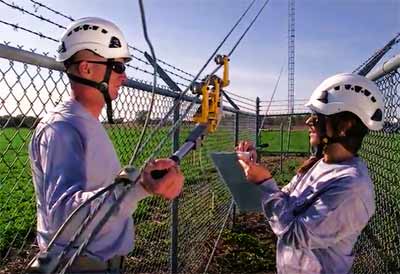 The video provides a number of important tower inspection tips.