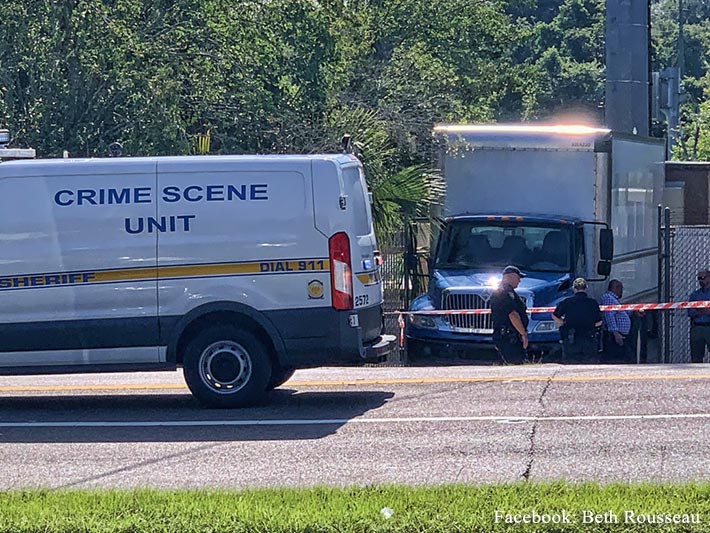 The death of two workers inside a Jacksonville, Florida equipment shelter was the most-read article of 2020 with almost 500,000 views, according to Google Analytics.

What were the most-read stories published by Wireless Estimator this year? It’s not surprising to learn that any media with a large audience of contractors, tower owners, tower techs, engineers, safety professionals, and vendors would find that two topics – fatalities and structural failures — dominate the list.

According to Google Analytics, the most viewed article in 2020 was the sad story about two cell site electricians being shot to death while performing an AT&T project in Florida with 395,155 unique views with over 36,000 Facebook likes. Subsequent stories about the tragic event and updates brought the page views close to one-half million.

To date, the Jacksonville Police Department has no credible leads.

A June article regarding an Alabama miracle where two men lived after a rigging failure collapsed a 349-foot tower was the second most-read story of the year.

The third most viewed article was a Spokane, Washington fatality.

As in previous years, articles regarding the FCC are not well read, but are important to a segment of the site’s viewers.

Wireless Estimator steps away from reporting and provides fake news on April 1 and can always be assured of one of the highest viewed articles of the year, such as this shocking 5G study proving that tower techs are 8.7% smarter than the general public.