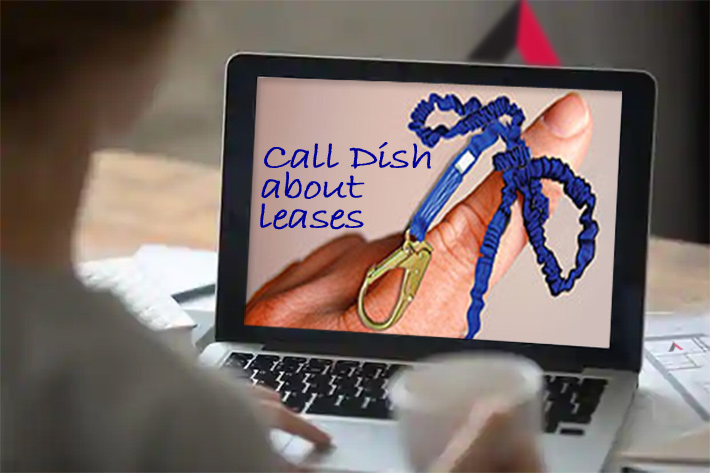 American Tower is the only major tower owner that has not inked an agreement to provide space on their structures to DISH.

The announcement builds upon DISH’s continued progress in acquiring access to the essential infrastructure needed to deploy its greenfield 5G network coast to coast. As part of the agreement, DISH will lease towers from SBA, and SBA is expected to deliver a variety of pre-construction functions, ranging from site acquisition to regulatory and compliance services.

“With experience spanning more than thirty years, SBA brings a valuable team and portfolio to our infrastructure mix,” said Dave Mayo, DISH Executive Vice President of Network Development. “This agreement provides DISH with access to key real estate that will help advance our rapid 5G network deployment across the U.S.”

“We are excited to expand our partnership with DISH in their efforts to build out a nationwide wireless 5G network,” said Jeff Stoops, SBA’s President and Chief Executive Officer.  “We believe the quality of our assets and our long history of working closely with DISH will allow us to be a key support to them in their 5G network deployment.”

In May, Stoops said that SBA is “very involved with them (Dish) in all kinds of conversations.”

In December, after an agreement with Crown Castle was announced, American Tower Corp. CFO and Treasurer Rod Smith replied that if you look back in history, there’s never been a nationwide network that’s been built on a single infrastructure provider’s set of assets.

However, the deals pale compared to the recent Vertical Bridge agreement reached with DISH for access to their 300,000 sites spread across all 50 states and Puerto Rico.

To date, there has been no agreement between DISH and American Tower Corp.