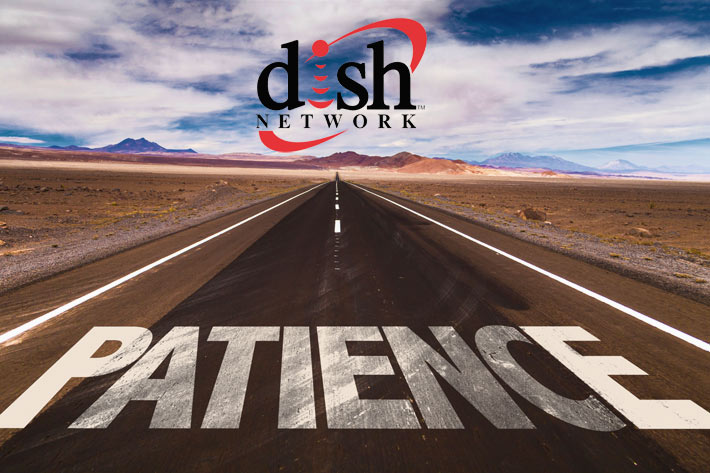 American Tower said that they had no Dish MLA, but they were going to be ‘patient’ because they believe they’ve already built the infrastructure highway and Dish will come

When questioned as to whether Crown Castle will become the main beneficiary of Dish Network’s entry into the carrier space during a UBS Global TMT conference call earlier this month, American Tower CFO and Treasurer Rod Smith said that history might be the best prophet to identify if his company will profit.

Smith said he thought it was “great” that Dish was signing a long-term agreement with Crown Castle for leasing space on 20,000 communications towers.

“It really validates their plans to build out this nationwide network,” Smith said.

Smith replied that if you look back in history, there’s never been a nationwide network that’s been built on a single infrastructure provider’s set of assets.

“So, just because the Crown deal is first, I don’t think that means that the other tower companies won’t get even their fair share of lease-up and activity across the U.S. Dish has said that their network is likely to be 50,000 sites or even more. So, I think, it’s a really good sign that Dish is taking these steps.”

He said that he expects to see them begin to deploy a network sometime in 2021, but it will be a multi-year deployment and believes that American Tower’s towers are perfectly suited and in the right locations.

“So, I think we’re in a really good position. Whether we lease our sites to Dish on a site-by-site basis or if we have some sort of a holistic agreement, either way where we’re fine with as long as the terms and conditions are right, the pricing is right, that we’re protecting value, at the same time, we’re helping Dish or whoever the customer would be to deploy their network,” said Smith.

He said that being first to sign an agreement isn’t important and American Tower will be “patient”.

“I don’t think that being the first to move necessarily puts you in the best position to create value long-term, and that’s what we’re about. We’re about creating value for our shareholders and off of our assets over the long-term. And the Dish network, when it gets built, it’ll be up and running for a long time, years-and-years, if not decades-and-decades. So, we’re focused on getting the long-term value and helping Dish build out the network and do it in a rapid fashion. So, we are ready, able and willing to do that. Whether that comes on a site-by-site basis, which is perfectly fine with us, or if we do it in more of a holistic agreement, that’s perfectly fine with us as well. But we do think our assets will be important in that network build.”

Smith also said that American Tower expects to have built 5,500 towers around the globe this year with almost 4,000 in India, with the balance being in Latin America and in Africa.

“And, as we look forward going into next year, we think we’ll have an opportunity to build probably a similar amount in the next year and kind of going forward,” said Smith.

He also noted that the company was looking to expand beyond towers, looking at ways that they can use the tower sites for other revenue opportunities.

Promoting the company’s U.S. portfolio, Smith highlighted the 15-year agreement with T-Mobile that was signed in mid-September.