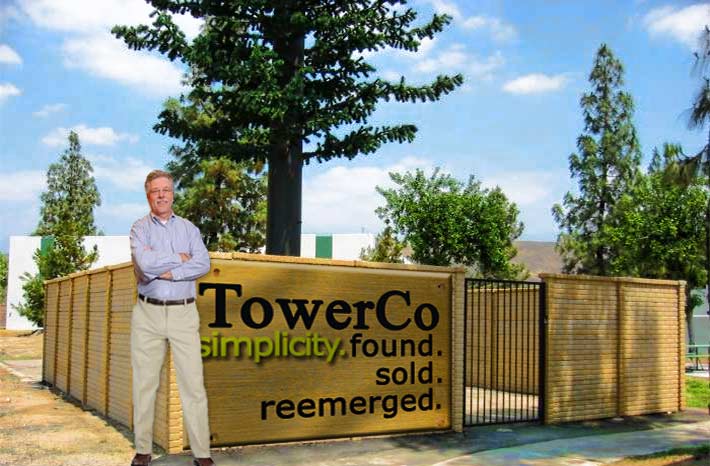 TowerCo CEO Richard Byrne already has build-to-suit towers in the pipeline. The company didn’t sell all towers in its portfolio as reported in the media.

Company officials at TowerCo have announced the sale of 253 towers and 95 other assets to Grain Infrastructure II, L.P., a private equity firm in Sarasota, Fla., for $244 million. The sale marks the third portfolio of towers and assets sold by TowerCo since 2008 when the company sold 430 towers to SBA Communications for $193.5 million.

The sale elevates Grain’s tower count to approximately 487, making it the 15th largest tower owner in America. Its previous acquisition was last February when it bought 85 towers from nTelos. The original announcement was for a deal of 103 towers for $41 million.

TowerCo was founded in 2004 by Tailwind Capital and industry veterans Richard Byrne and Scot Lloyd.

SBA CEO Jeffrey Stoops said at the time the towers averaged 1.8 tenants “with additional tenant capabilities of 2 per tower.” 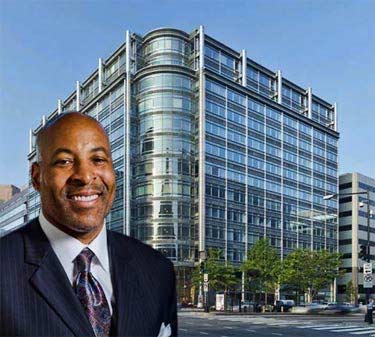 Managing partner David J. Grain, prior to founding Grain Management, was instrumental in turning around bankrupt Pinnacle Towers and selling the company to Crown Castle for $5.7 million.

TowerCo’s portfolio was obtained when the company purchased Sprint Nextel’s 3,300 towers for $670 million in cash in 2008. Byrne had been previously employed as the national director of business development at Nextel.

This week’s buy did not identify the number of tenants per structure. TowerCo and Grain are privately held companies.

“We are pleased with the outcome of this transaction and look forward to the continued growth of TowerCo IV, which is off to a very good start,” said Byrne in a statement.

“I would like to thank our equity investors, Tailwind Capital and Soros Fund Management, who have agreed to back us for a fourth time. Without them and the dedicated team of people at TowerCo, our success over the past 12 years would not have been possible,” said Byrne.

Byrne’s business model doesn’t have them starting over
Although media reports of the sale indicated that TowerCo had sold their inventory and will be rebuilding their portfolio, the Cary, N.C.-based company still has a number of towers and build-to-suit opportunities.

In addition, TowerCo manages and markets other tower owners’ structures such as C-Spire’s 507 towers.

Whereas in 2008 TowerCo had to pare many of its 70 employees, it is unlikely the current sale will impact its employee count, said an individual knowledgeable of the company’s operations.

Wells Fargo Securities, LLC served as primary advisor for the sale with the assistance of SteelTree Partners.

Bruce Gutenplan of Paul, Weiss, Rifkind, Wharton & Garrison LLP was counsel to TowerCo on the transaction.